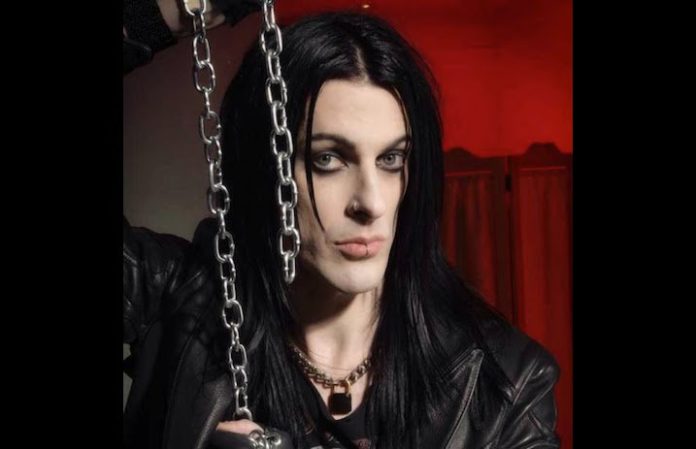 Ben Graves, ex-drummer of Murderdolls and Dope, has died at the age of 46, as noted by Metal Injection. The musician's fiancée, Lydia Munster, shared the news of his death via Facebook on Thursday—read the statement below.

Graves played drums with horror-punk/metal band Murderdolls beginning in 2002, during the period surrounding their debut album Beyond The Valley Of The Murderdolls and the Right To Remain Violent EP. He left the band in 2004.

The musician then joined New York nu-metal band Dope on the drum kit from 2005 until around 2006, and he later played with the Los Angeles-based hard-rock/glam-metal group Pretty Boy Floyd starting in 2011.

According to his fiancée, Graves had been battling an unspecified cancer for the past 11 months, and he died due to complications from the disease. The drummer's funeral will reportedly take place in his home state of Massachussetts, with an L.A.-area memorial to take place in the near future.

“Ben passed away today, May 9th 2018, from complications due to his cancer,” reads the statment from Munster. “His diagnosis was grim but he fought a long and hard battle to try and beat it and overcome the odds.”

A message from Ben’s fiancé, Lydia.

This is incredibly hard for me to write this, but I know it is necessary because Ben has so many friends and fans.

Most of you don’t know that Ben has been battling cancer for the last 11 months. It was his decision to keep his health very quiet.

Ben passed away today, May 9th 2018, from complications due to his cancer. His diagnosis was grim but he fought a long and hard battle to try and beat it and overcome the odds. Some battles can’t be won no matter how hard you try.

Please respect me, his family and close friends while we grieve. Even though we knew it was eventually coming, the complication was sudden and very unexpected.

It’s devastating to lose someone you love more than yourself. My heart is broken, my heart died with him.

We will be taking him home to Massachusetts. I will organize a memorial for Ben’s LA friends, details to follow.

Post some photos of Ben for us to see him as he was.