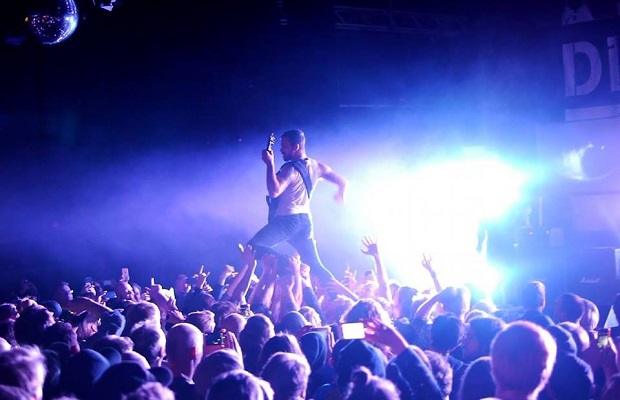 The Dillinger Escape Plan guitarist Ben Weinman has been a busy man as of late with his other creative outlet, Party Smasher Inc.

In mid-August, he interviewed Interpol frontman Paul Banks to talk about finding his vocal style back in the band's “Obstacle 1” and “PDA” days, his methodology for releasing solo material and more: