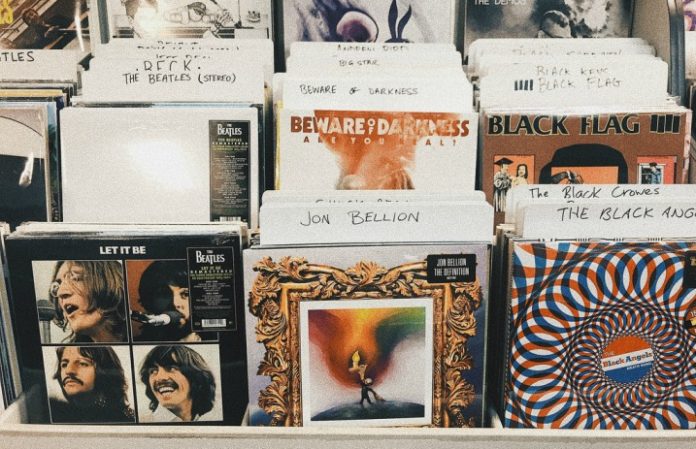 Starting this July, Best Buy will no longer sell CDs, and Target may be next after enforcing new stipulations on album sales.

Best Buy is only making $40 million annually from CD sales, which has been steadily declining over the years. According to Billboard, CD sales were down 18.5 percent last year, with digital sales on the upswing.

Starting July 1, CDs will no longer be sold in the store. The entertainment giant was once one of the highest physical music retailers in the U.S. That being said, the company will continue to sell vinyl records for the next two years, keeping its commitment to the vendors.

Target may be the next store to pull CDs after giving an ultimatum to both music and video suppliers, pushing for a consignment based sales platform. That means “the inventory risk shifts back to the labels.” Currently, the store takes a risk by “agreeing to pay for any goods it is shipped within 60 days, and must pay to ship back unsold CDs for credit.” They have been pushing for DVD vendors to switch to the scan-based trading terms as well. If the wholesale companies don't abide to the new terms, Target may slowly phase out CDs and DVDs as well.

What do you think about these companies phasing out CDs? Let us know in the comments.