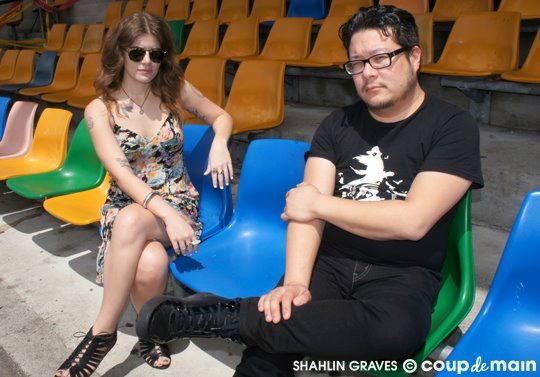 Best Coast will be hitting the road this summer in support of their new album The Only Place, due out May 15.

Dates are as follows.

# with JEFF the Brotherhood
* with Those Darlins