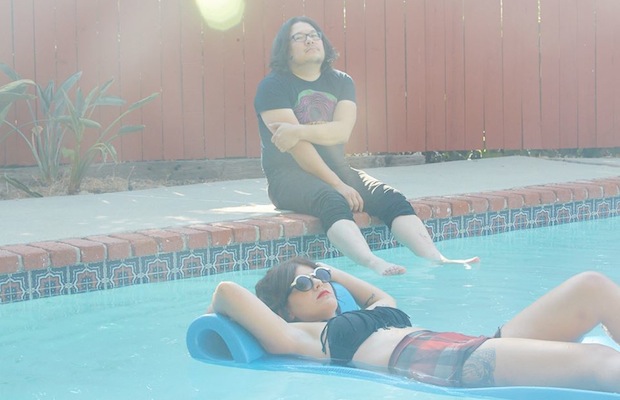 Best Coast have announced a new seven-track album, Fade Away, which they're referring to as a “mini album,” set for release Oct. 22 via Jewel City.

Check out the artwork and tracklisting for Fade Away below:

And listen to previously released track “Fear Of my Identity:”

Best Coast have a handful of shows and festival appearances scheduled throughout the fall. Here's a full list of dates: