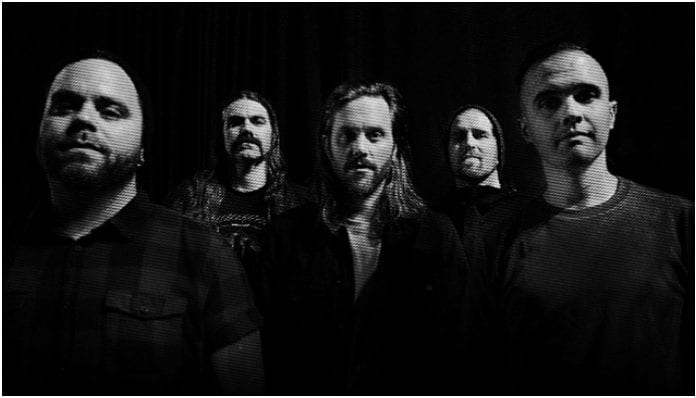 Prog metal masters Between The Buried And Me have announced a 20th-anniversary tour today (January 13) and they’ll be performing two separate sets each night.

Their first set will consist of songs from across their entire career while the second sees the band performing The Great Misdirect in its entirety.

Read More: The 1975 delay ‘Notes On A Conditional Form’ release date a month out

The band are celebrating their 20th-anniversary together with a giant tour all across North America. No support bands have been announced for the night and the tour could possibly go without support given the length of the sets they will be playing.

The 32-date outing kicks off May 9 in Richmond before wrapping up on June 19 in Charlotte.

You can see the full list of dates below and tickets can go on sale here at 10 AM local time on Friday, January 17.

Are you excited about Between The Buried And Me’s new tour? Let us know your thoughts in the comments below.