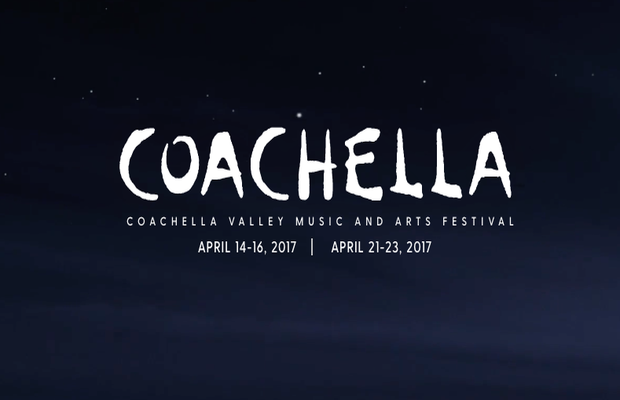 It didn't take very long to get our first major festival announcement of the year, as just a handful of days into 2017, Coachella has released the lineup for its music and arts festival.

The lineup also features a few artists that are relevant in our scene, including the newly formed Dreamcar, which features AFI's Davey Havok with the instrumental section from No Doubt.

Other bands getting some love are ska punk group The Interrupters, indie rockers Real Estate, and the surf rockers from Mexico in Los Blenders.

Notable names from pop, electronic and hip hop are scattered throughout the lineup, with highlights like Mac DeMarco, The xx, Future, Two Door Cinema Club, Porter Robinson, and Lorde, just to name a few. Even composer Hans Zimmer, who wrote scores for films such as the Batman trilogy, Inception, Interstellar and many others, will have a set.

You can view the Coachella lineup in its entirety below. The festival is set to take place in its home of Indio, California over two weekends. First from April 14-16, and then from April 21-23. Passes will go on sale tomorrow, January 4 at 11 a.m. Pacific time.

Will you be attending this year's Coachella Valley Music And Arts Festival? Let us know what you think of the lineup in the comments below!