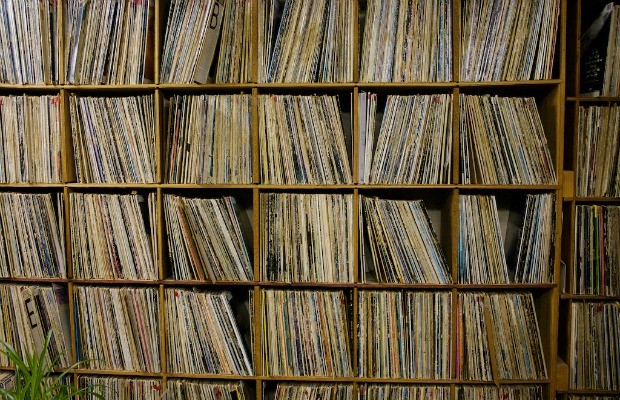 Last week, we brought you news of a report from Buzzfeed that claimed Urban Outfitters chief administrative officer Calvin Hollinger had confirmed that the company is the world's biggest seller of vinyl records. Hollinger made the comment saying, “Music is very, very important to the Urban customer… in fact, we are the world’s number one vinyl seller.”

Now, however, Billboard is coming forth with an analysis that shows Amazon as the largest vinyl retailer in the world, boasting just over 12 percent of the U.S. market, while Urban Outfitters accounts for just over eight percent. Billboard also added:

While Billboard's survey covered the U.S. market, label sales and distribution executives point out that Amazon has a much larger music presence internationally than does Urban Outfitters, which has about 50 stores outside the U.S. compared to the 300 or so they have in this country.

It is also worth noting, as pointed out by Pitchfork, Urban Outfitters' claim may be more in their favor if they would've specifically stated physical vinyl retailer, instead of just generalizing.

According to Nielsen Entertainment's mid-year music industry report for 2014, vinyl sales shockingly increased 40.4 percent when compared to the first half of 2013's 2.9 million purchased units. Album sales, however, were down 14.9 percent from the first half of last year.