Ever wonder what inspired Billie Eilish‘s hit album WHEN WE ALL FALL ASLEEP, WHERE DO WE GO? What about what inspired each song on that album? Well, now you can find out.

On March 25, Billie Eilish took to Instagram to post a poll on her story asking fans if they wanted a list of songs that inspired each song off the album. Of course, we all said yes.

Billie Eilish went through most of the songs on the album and made little playlists of the songs and artists that inspired them.

A number of the tracks from Eilish’s WHEN WE ALL FALL ASLEEP, WHERE DO WE GO? were inspired by XXXTENTACION. Post Malone and Bon Iver also show up more than once.

We’ll give you a brief summary of the hits and let you check out the rest.

“bury a friend” only lists two inspirations. Those are “Black Skinhead” by Kanye West and “Garbage” by Tyler, The Creator. Check out all of the screenshots below. 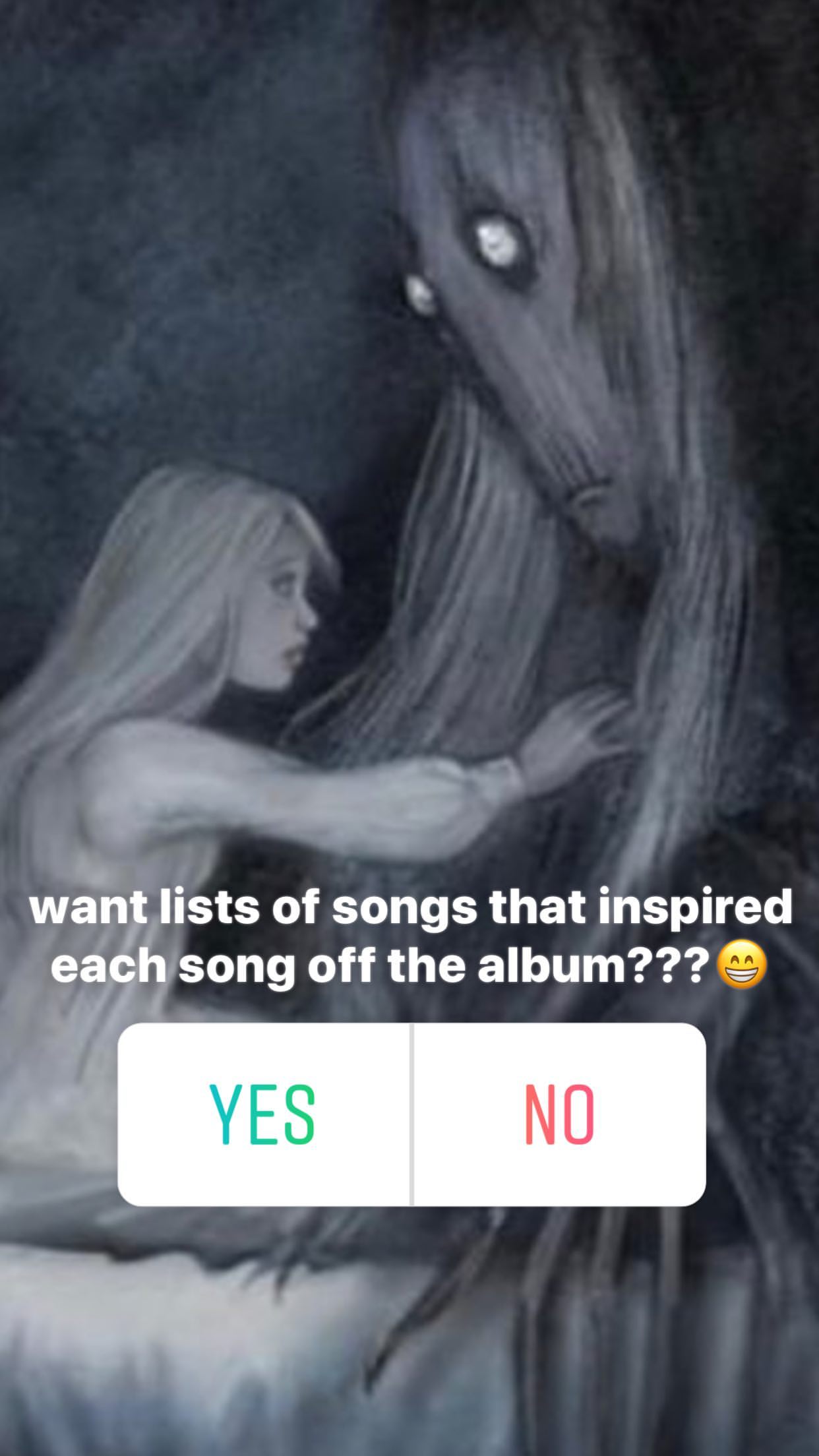 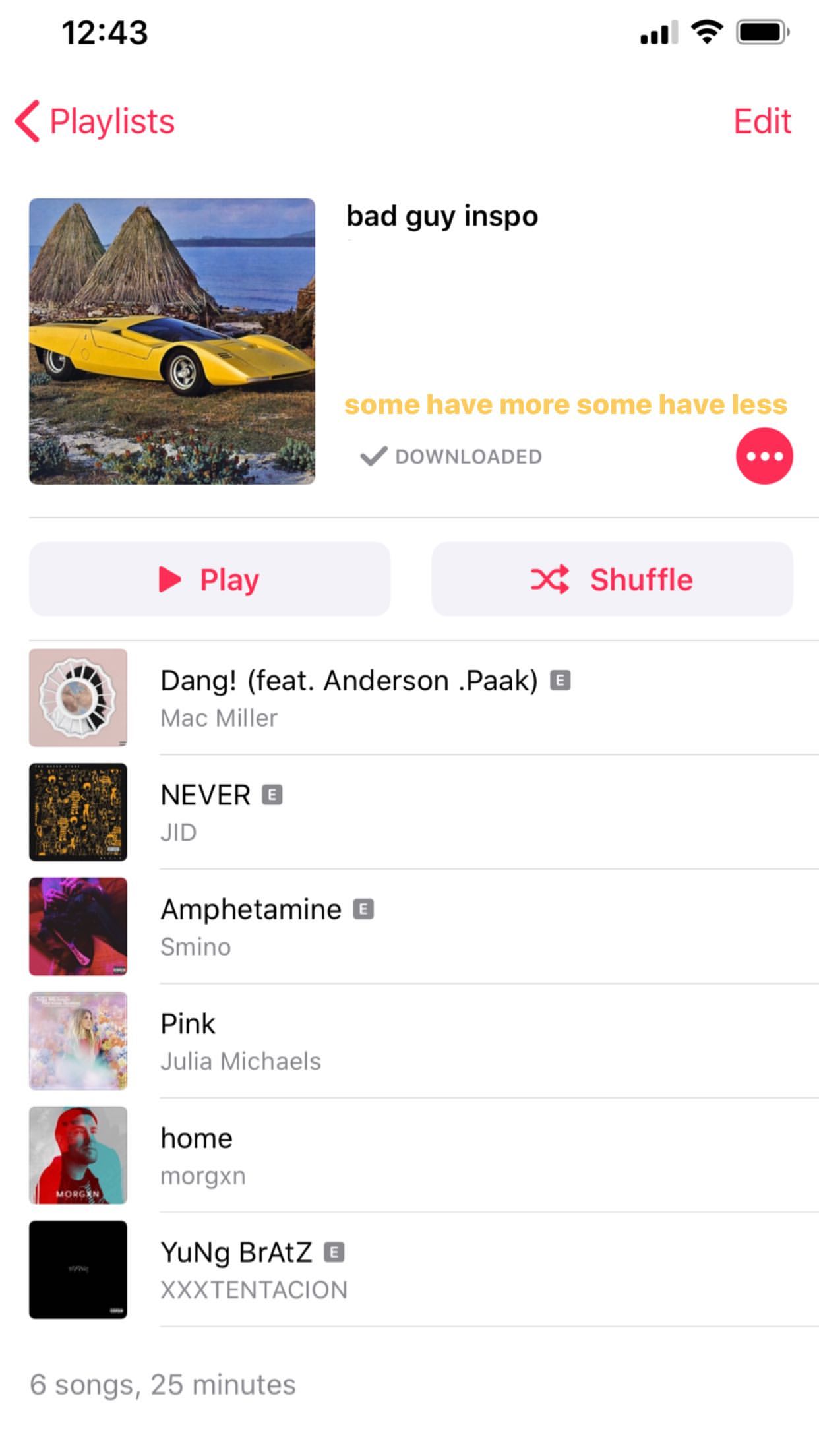 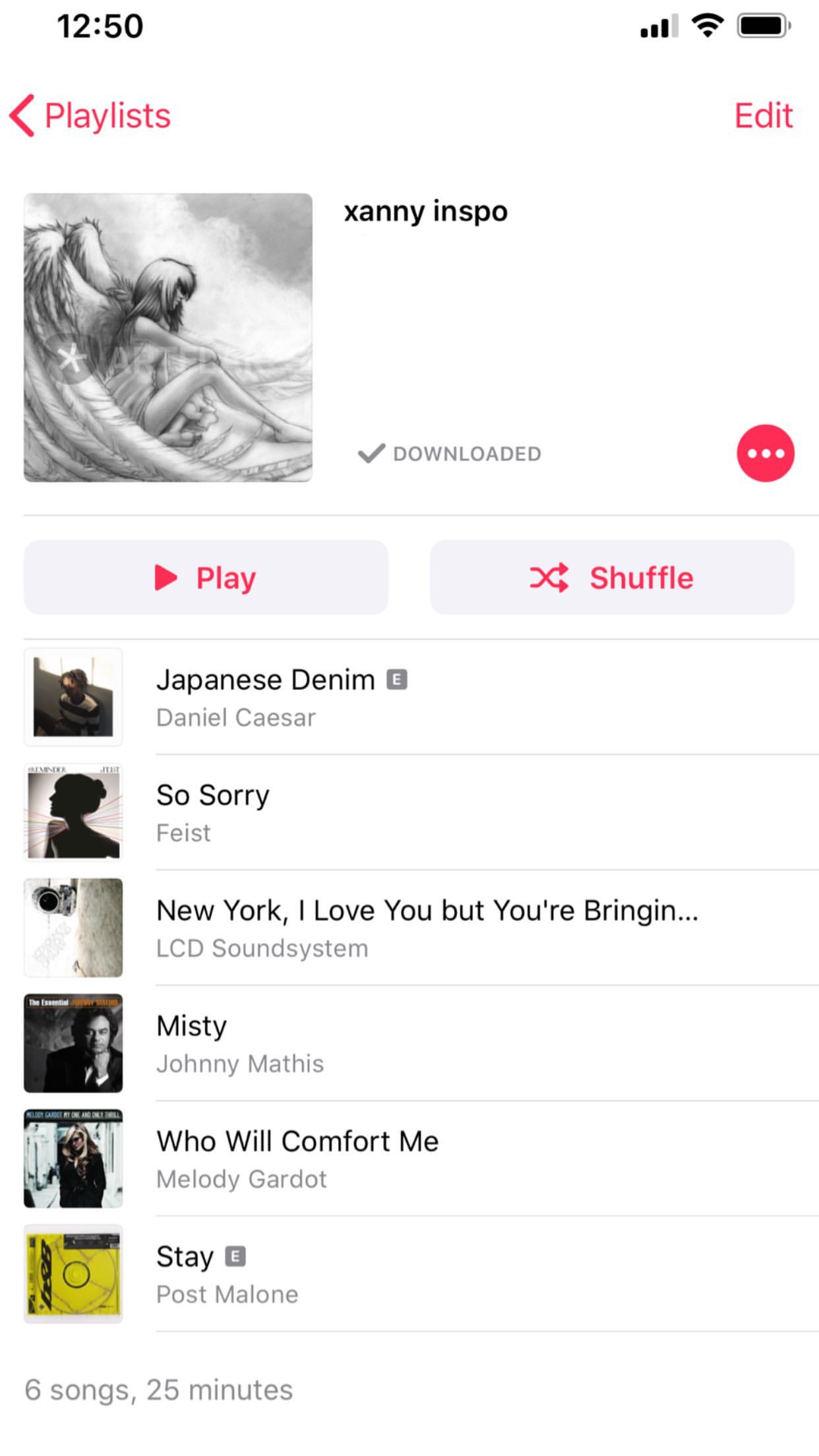 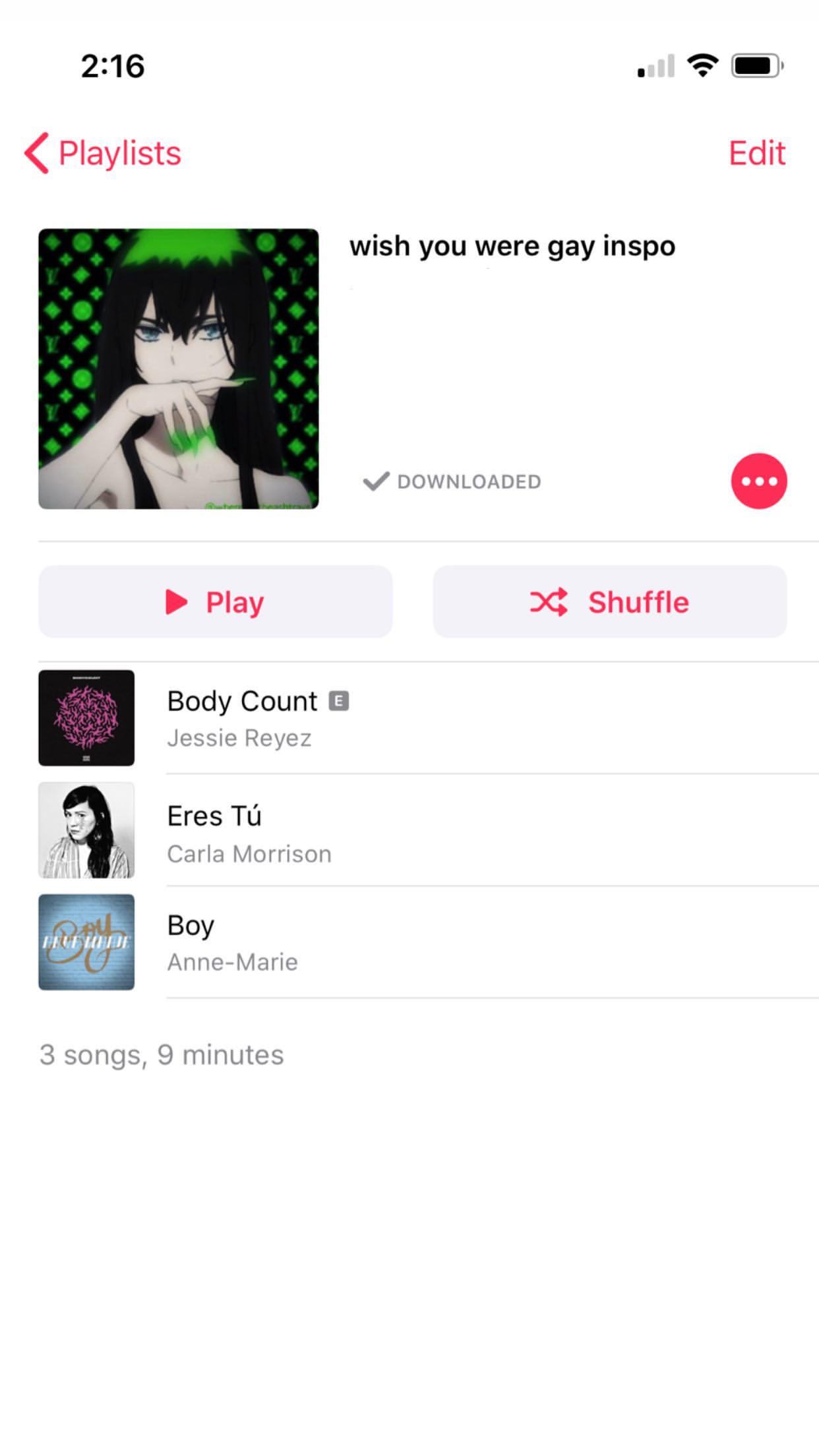 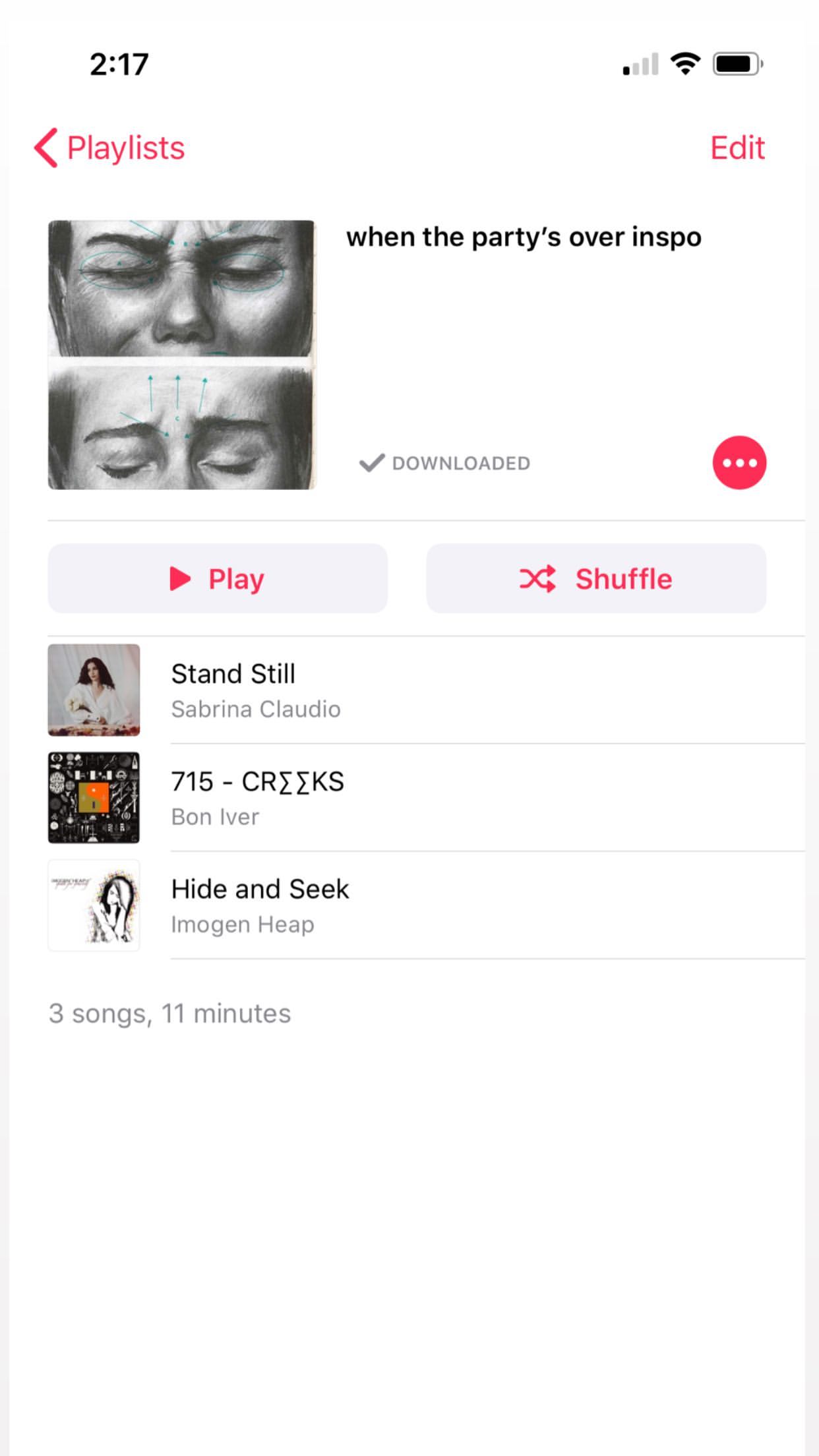 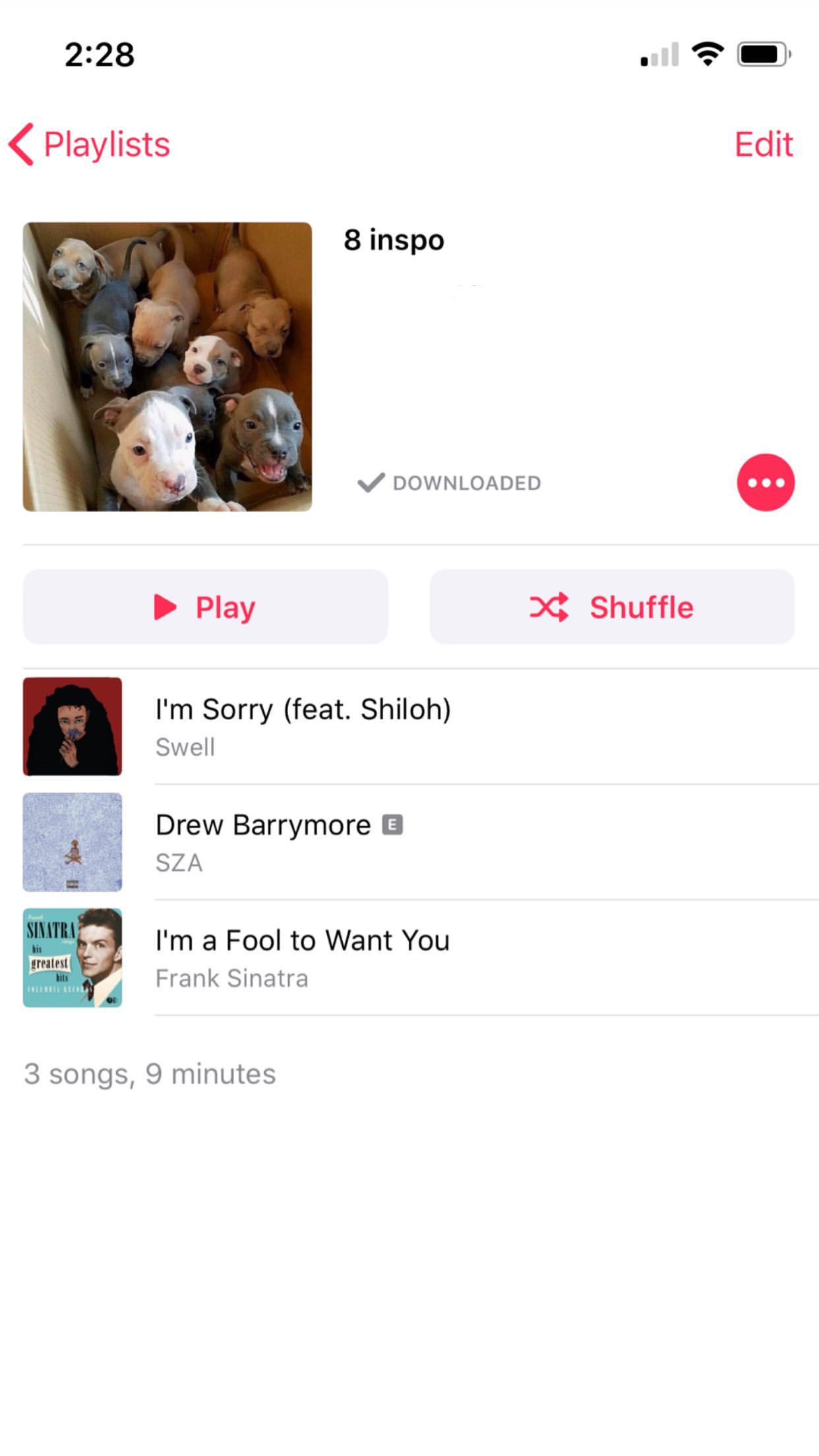 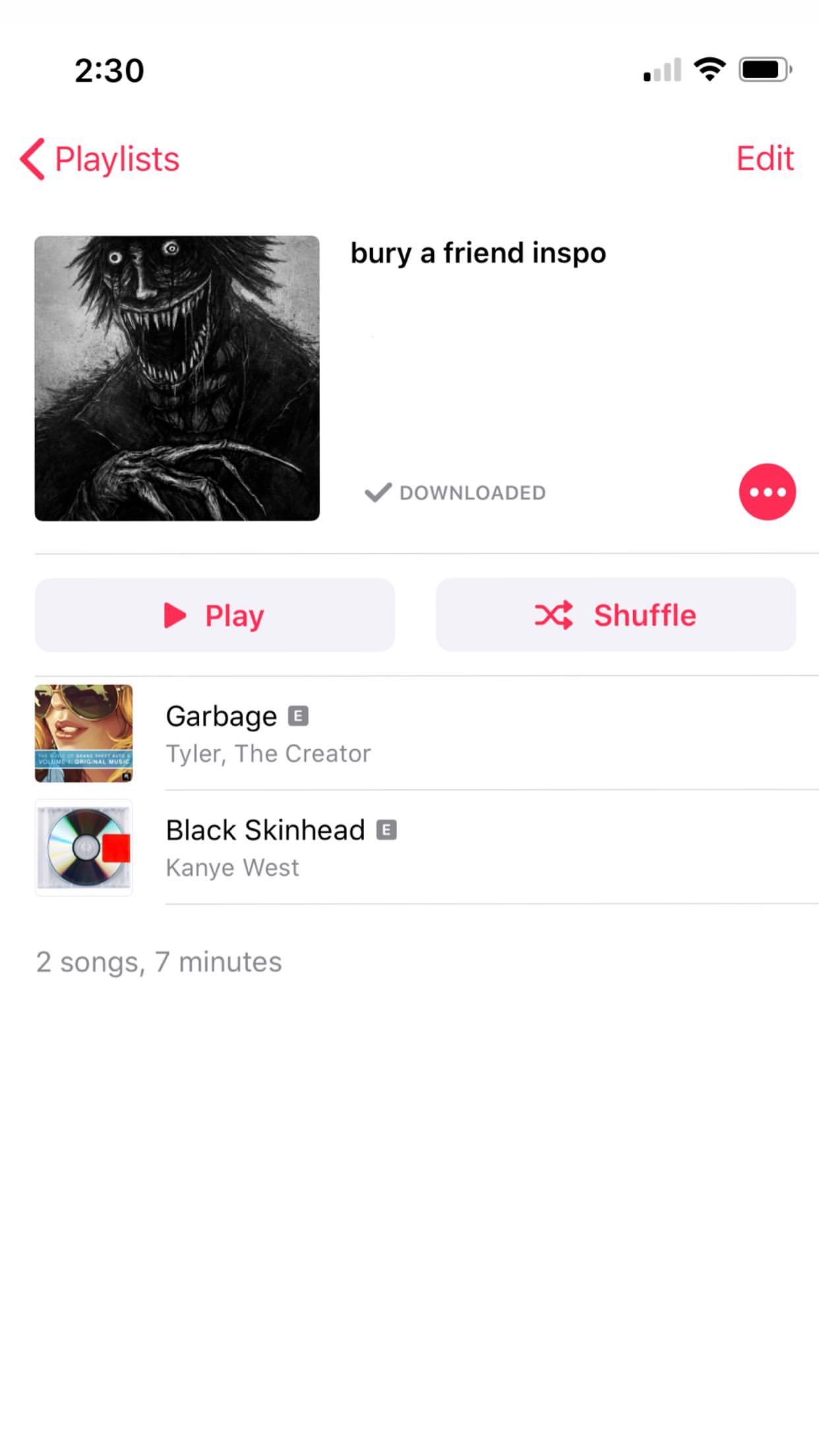 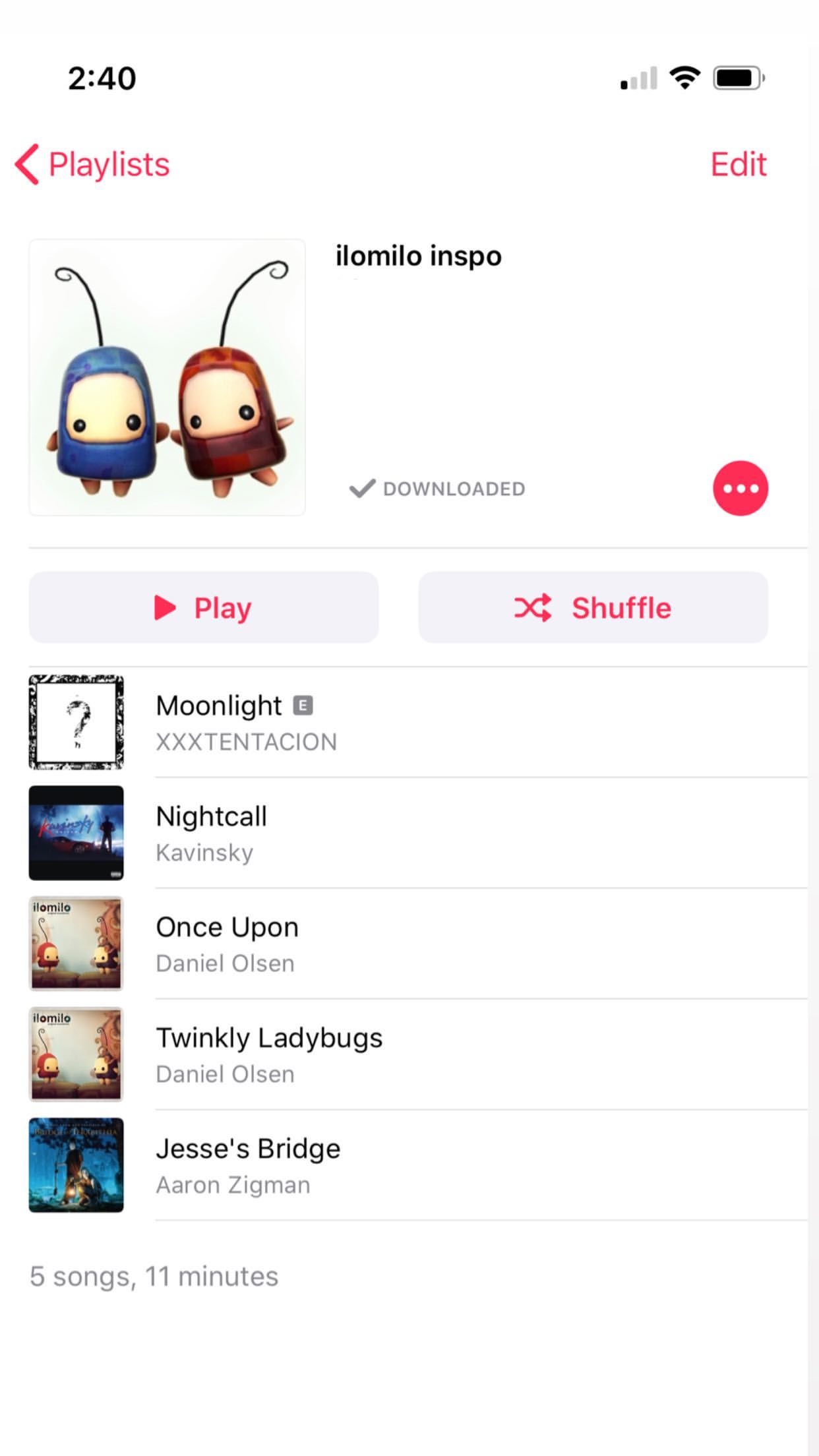 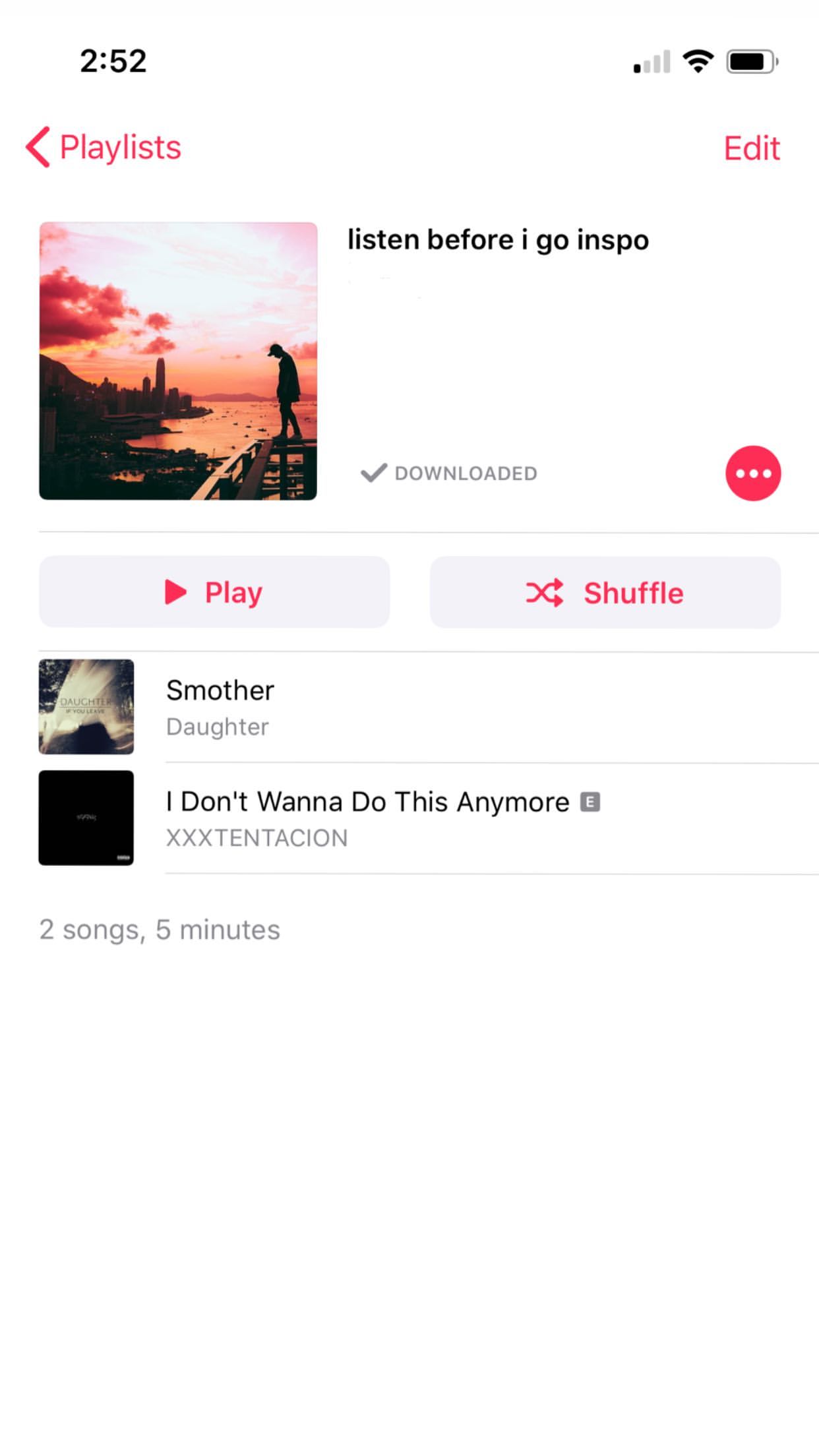 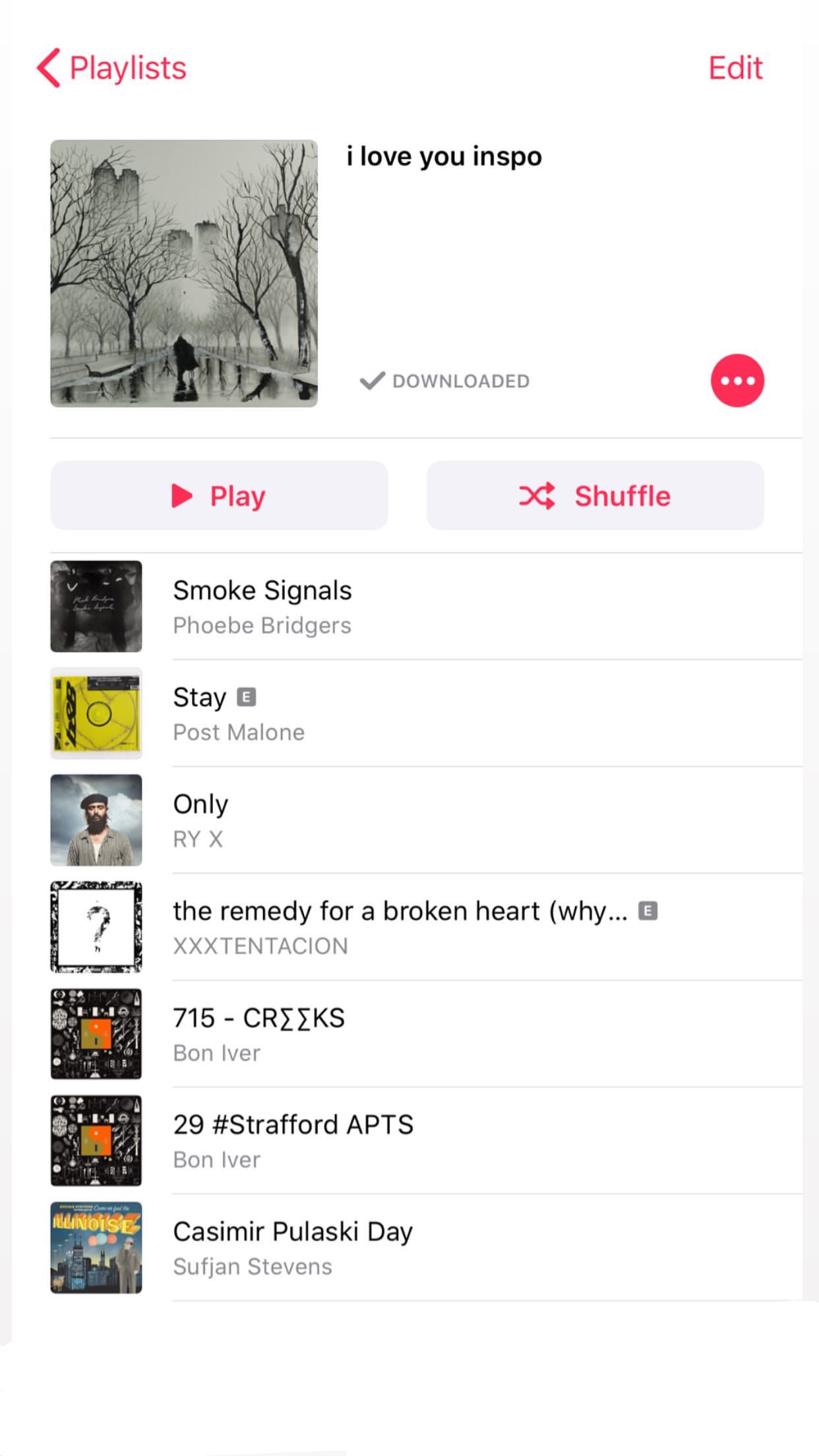 Billie Eilish even capped one of the pics off with a joke. She laughs at the fact that the last song on her album was inspired by all of the preceding ones. 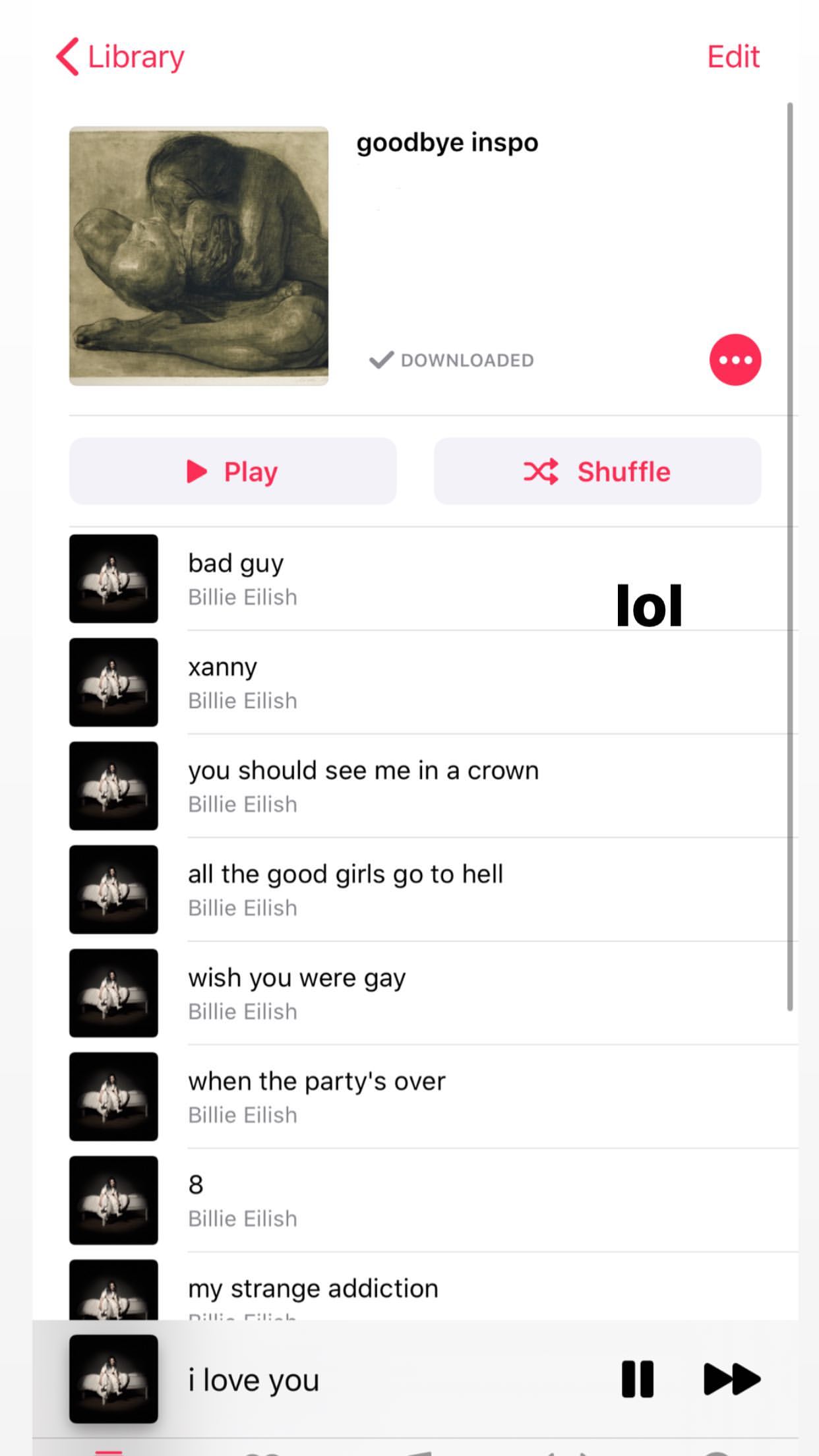 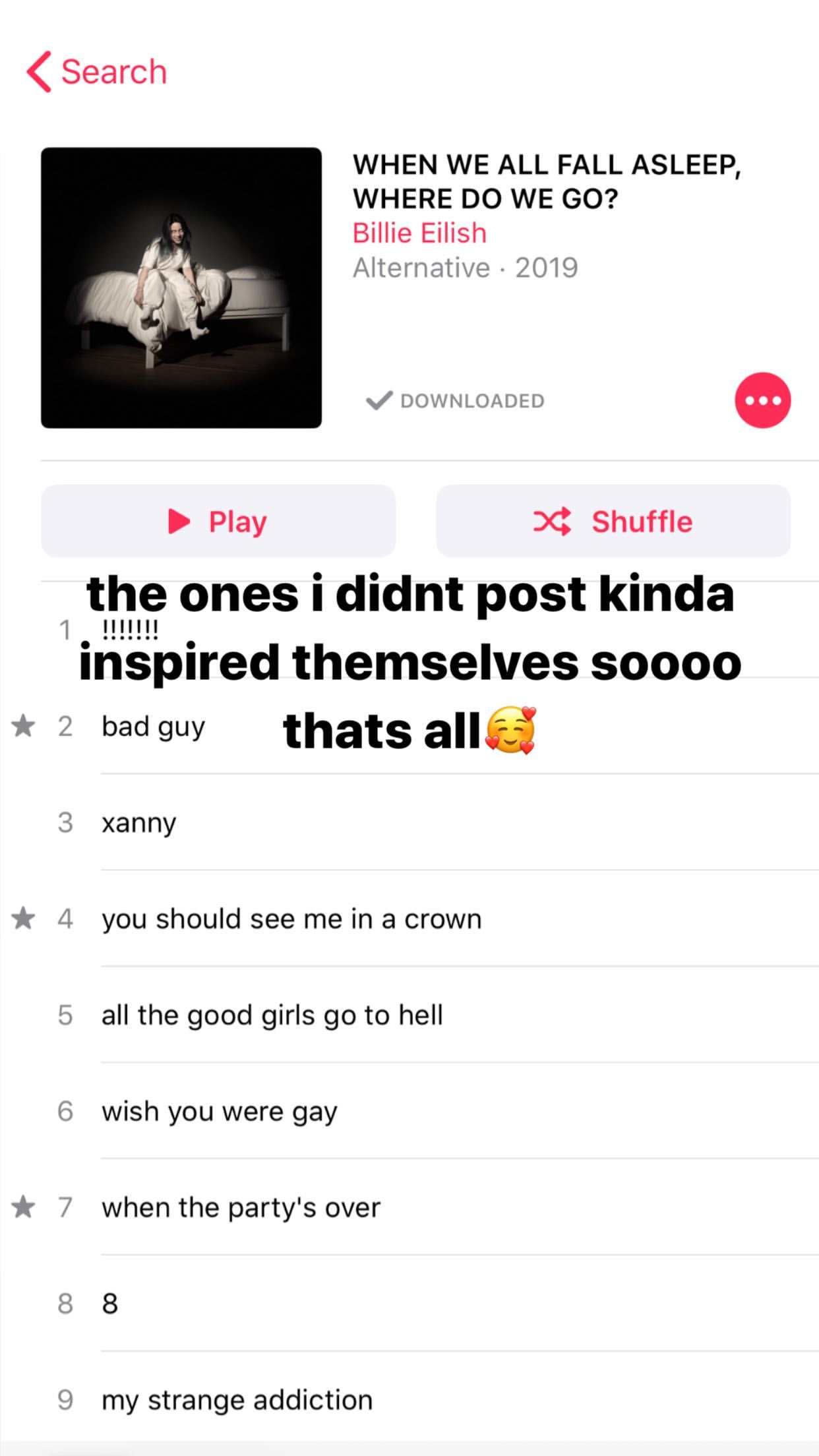 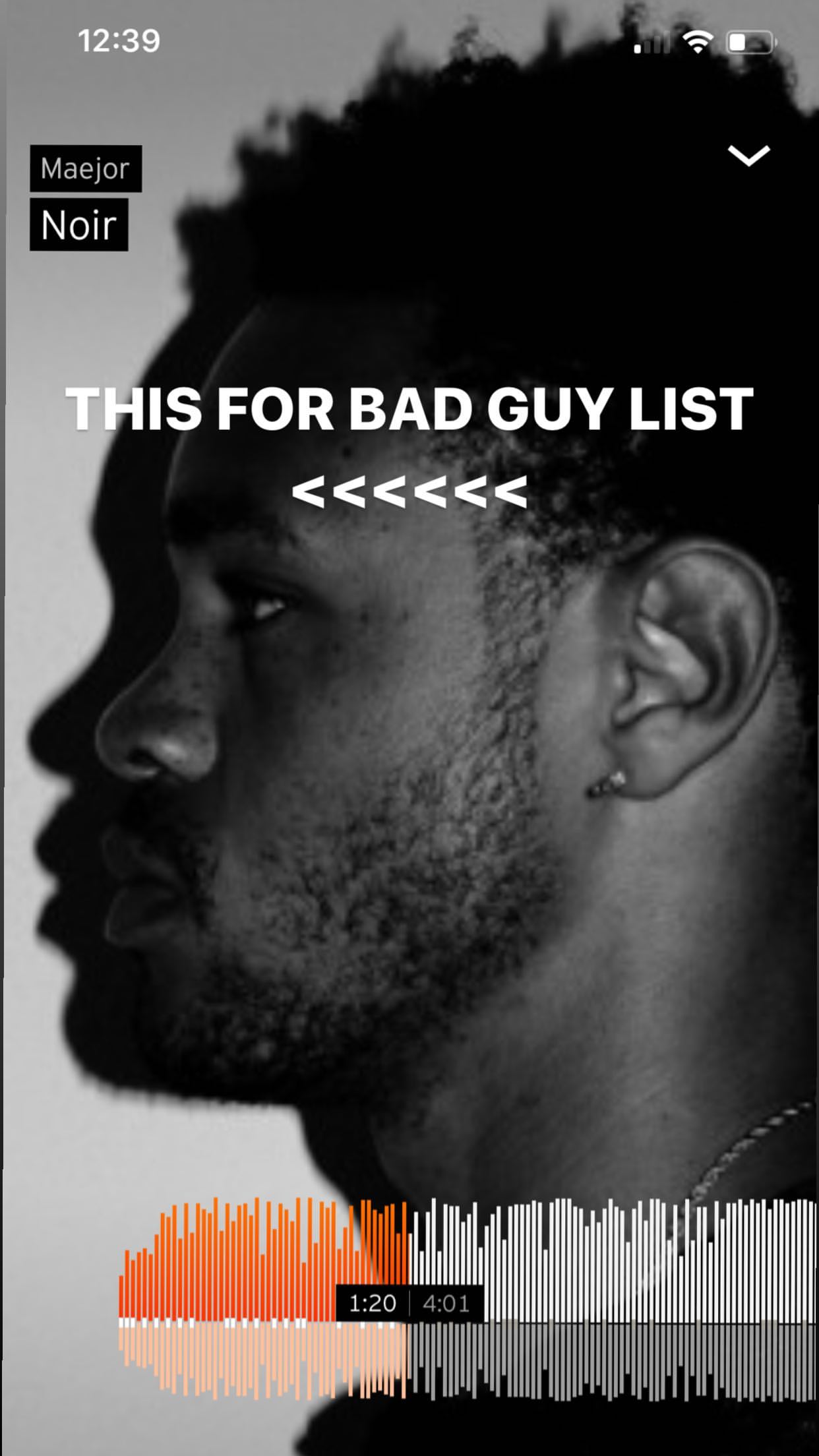 We think it’s safe to say that Billie Eilish has a pretty eclectic taste in music. How many of those songs do you love?

The hour-long event is airing commercial-free as a replacement to the postponed iHeart Radio Music Awards.

The broadcast will be encouraging viewers to donate to Feeding America and First Responders Children’s Foundation if they aren’t sure who to help out.

The event is taking place March 29 at 9 PM ET or 6 PM PT. It can be watched on FOX or listeners can tune in worldwide on iHeartMedia radio stations. You can learn more about the event here.

We're paying tribute to the front line health professionals and local heroes who are helping to fight the spread of COVID-19 with our iHeartRadio Living Room Concert For America this Sunday on @foxtv. ❤️

The health of my fans is of the upmost importantance to me, so I have made the decision to reschedule my upcoming #EltonFarewellTour shows between March 26th – May 2nd. pic.twitter.com/8iuPeB8oiN

What do you think of Billie Eilish’s inspirations for WHEN WE ALL FALL ASLEEP, WHERE DO WE GO? Tell us in the comments below.