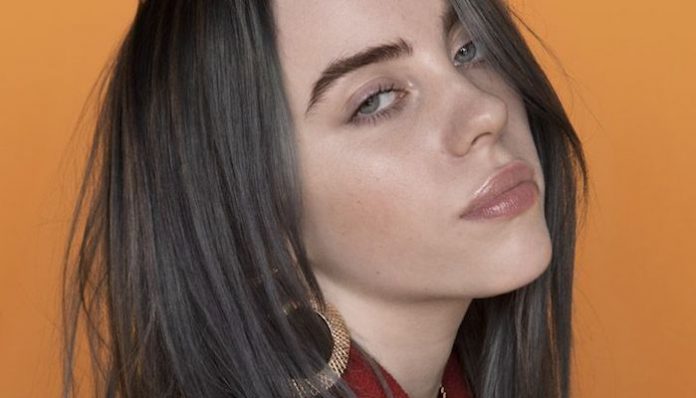 The Grammys have announced their nominees for this year and both Billie Eilish and Lizzo have made history with their nominations.

The pair were both put up for awards in the four biggest categories which has never happened to two artists in the same year while Eilish has also become the youngest artist nominated in these categories.

Only 10 artists have ever had this honor before including Cyndi Lauper in 1985, Mariah Carey in 1991 and most recently Sam Smith in 2015.

Eilish meanwhile has earned six nominations and is the youngest artist to ever receive nominations in the four big categories. The other two categories Eilish is up for include Best Pop Solo Performance (“Bad Guy”) and Best Pop Vocal Album.

“I could have bet you money that would never happen,” Eilish told ET. “I still haven’t thought about it. I don’t think I will be on stage, you know? I think it’s so weird when people think they’re going to be huge. God, that’s so weird. I never in a million years would have thought this sh*t would happen.”

What do you think of Billie Eilish and Lizzo’s big Grammys move? Let us know your thoughts in the comments below.