Billie Eilish seemingly took over the world in 2019. From Apple to Spotify, to YouTube, you couldn’t turn a corner without bumping into something by the 18-year old icon. She continues to use her platform for good. Billie Eilish just launched a sustainable merchandise line with H&M.

The line features everything from oversized t-shirts and sweaters to joggers. The best part is they are all made from sustainably sourced materials. Check them out below.

Read More: Do you remember Hayley Williams’ hair color in these Paramore videos?

Billie Eilish has always been outspoken about environmental issues. She’s will have exhibits on sustainability for her world tour and she’s spoken about climate change on Saturday Night Live.

The new H&M Line features an array of clothing that takes huge inspiration from Eilish’s iconic style. Emily Bjorkheim, H&M’s Head of Design Divided spoke a bit about how Eilish empowers people to be themselves.

“We’re super excited about this merch collection drop,” Bjorkheim says. “Billie Eilish is obviously an inspiring artist but also someone a lot of people around the world admire for her personal style and empowering way of expressing her values. We want to enable her fans to step into her world and feel empowered to freely express their style as well,”

H&M announced the line with the Instagram post below. It features just a few of the many items in the line.

Check out some of the products below. 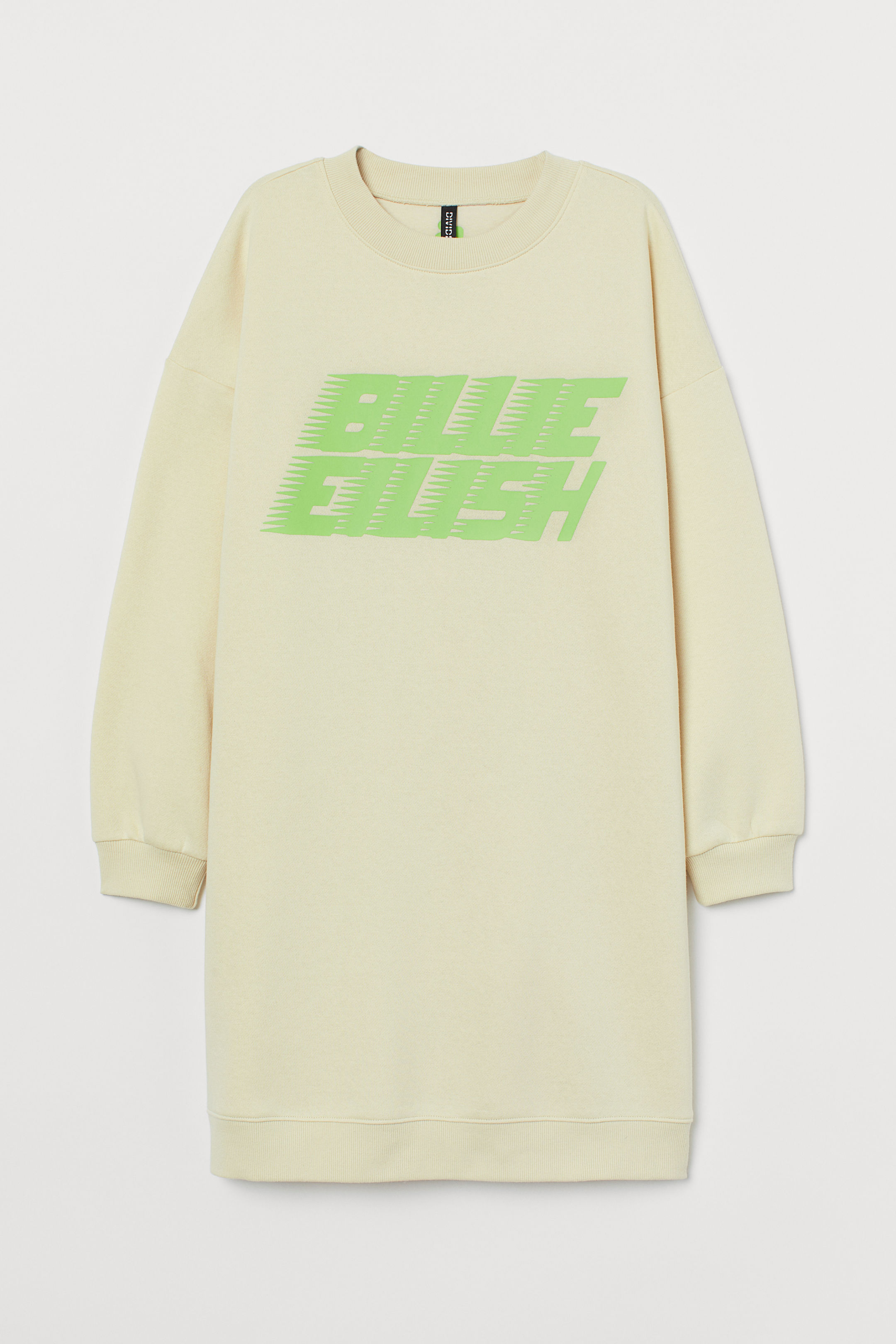 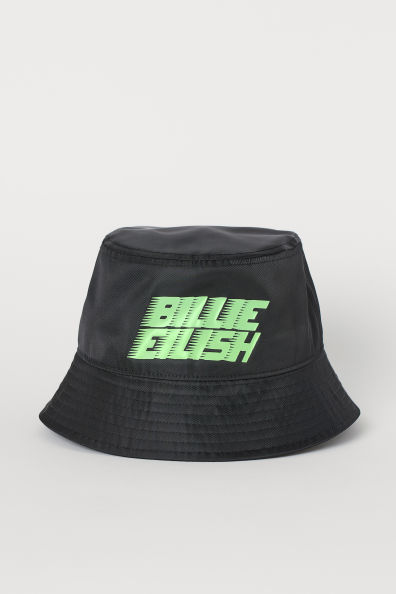 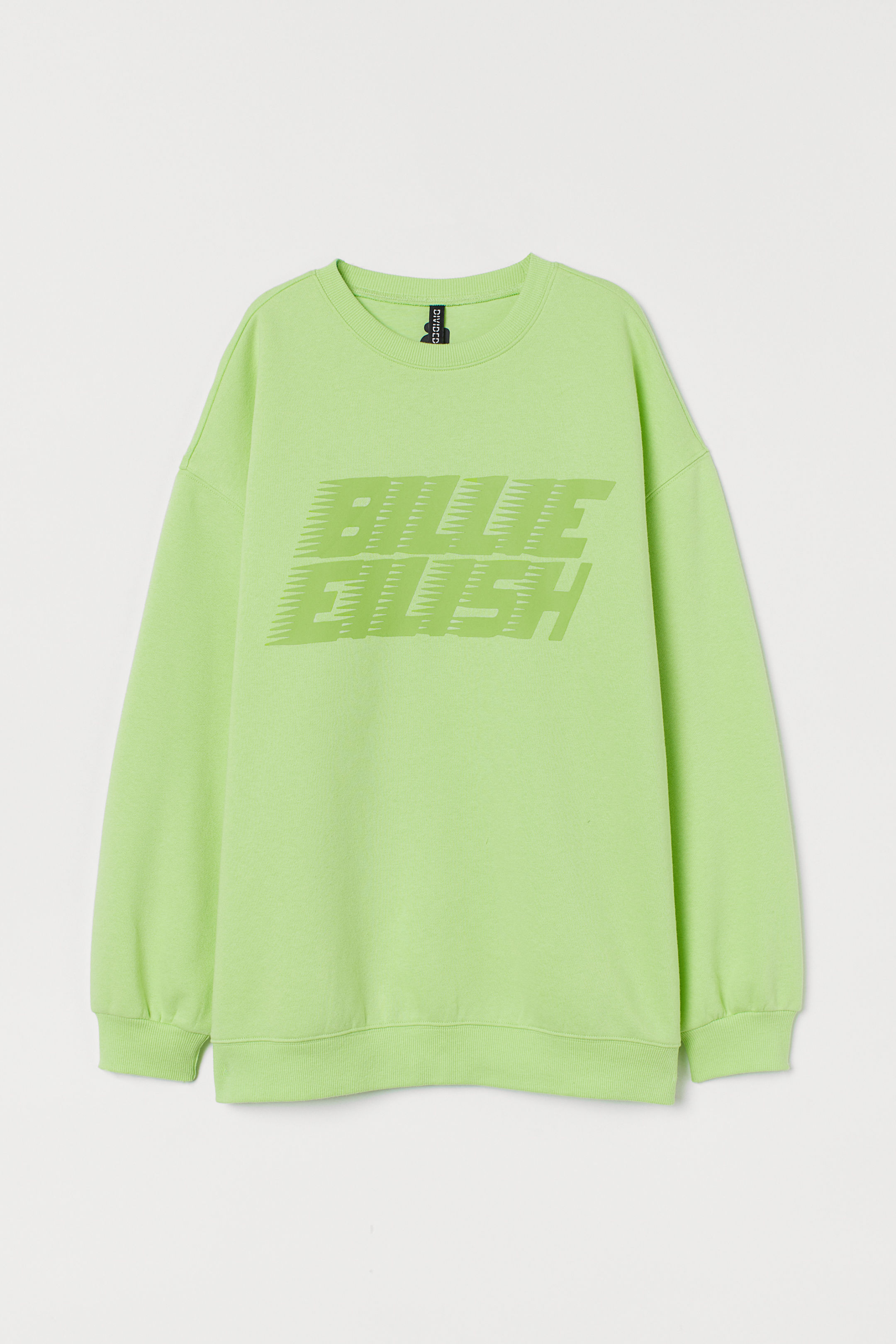 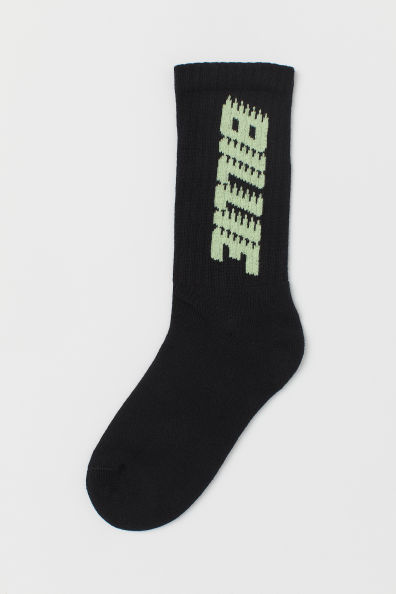 The new Billie Eilish merchandise drops today Jan. 02 and is available both in-store and online here.

Billie Eilish is one of the biggest pop stars right now and is likely one of the most anticipated artists to appear on Carpool Karaoke.

A few weeks ago, the singer finally filmed an episode of the hit show with James Corden and after starting off with “bad guy,” the clip only gets better from there.

Throughout the episode, she discusses meeting Justin Bieber and when she began writing music among other things.

Eilish also busts out a ukelele at one point and sings while she plays in the car.

Eventually, Corden brings the singer to her home where she gives him a tour of the house and shows off her pet tarantula.

Corden also gets meet Eilish’s mother where they discuss the room where her and her brother Finneas recorded the songs for her debut record.

You can watch the entire video in the player below.

Tell us what you think of the Billie Eilish and H&M merchandise in the comments below.