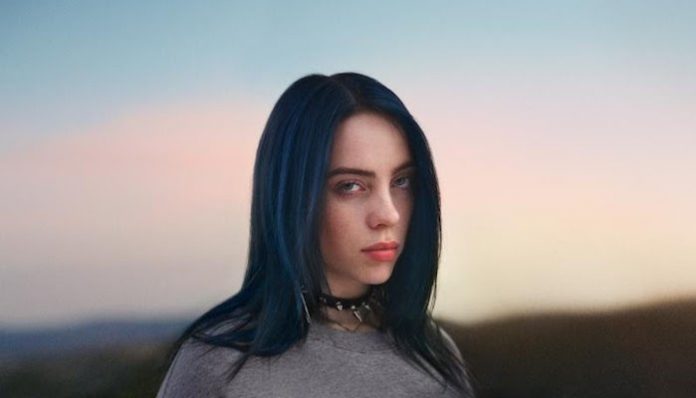 Billie Eilish is truly an illustration of a 21st century superstar. The 17-year-old is one of the hottest names in music right now, but it hasn’t been all smooth sailing during her journey of media domination.

The bright lights have impacted numerous mainstream stars, but still being in your formative years amplifies the problems that come with fame.

Eilish recently spoke to Rolling Stone about the trials that have come with her stardom, including stress-induced health problems and the need for at-home security.

The singer recalled a recent situation where her parent’s home address, where she lives and produces most of her music, leaked online. Multiple fans including an older man showed up unannounced, leading to the family investing in overnight security.

“It was really traumatizing,” Eilish says. “I completely don’t feel safe in my house anymore, which sucks. I love my house.”

The immense attention has had a substantial impact on the flourishing vocalist’s mental health as well. Eilish had suffered from anxiety prior to her musical takeoff, but the impact of superstardom has affected her everyday life and media consumption.

“I actually had to stop watching horror movies, because everything started flipping me out,” Eilish explains. “I saw creatures outside my windows, I had sleep paralysis. I’m done with the fake shit—real life is way too scary.”

Hearing her new aversion to horror flicks is especially sad due to her previous citation of them as inspiration. In the interview, Eilish echoed her thoughts about The Babadook impacting her work. Specifically, her album art.

“One of my favorite movies in the world,” she says in an Instagram story. The babadook was the complete main inspiration for wwafawdwg,” she says.

While she admits her mainstream prominence was something she embraced, her current definition of fame doesn’t line up with what she has now.

“I’ve loved attention my whole life, but I don’t think anyone knows what fame actually is,” she says. “Because if I did want to be famous—it wasn’t this kind.”

Billie Eilish recently added more dates to her upcoming fall tour. Tickets are on sale now with a full list dates below.