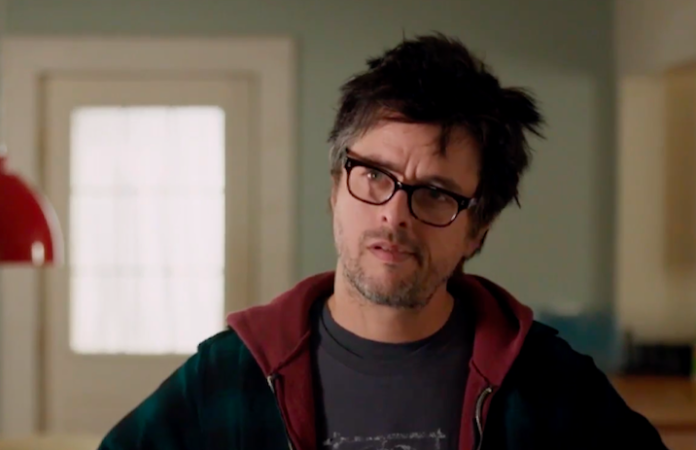 After you're done watching Ordinary World for the tenth time, take a break and listen to original songs Green Day's Billie Joe Armstrong wrote and performed for the movie (via Green Day Authority).

Ordinary World released on Oct. 14 and features Armstrong in his first lead movie role as Perry, an aging punk rocker forced to face a mid-life crisis on his 40th birthday. Check out a trailer here.

Read More: This Green Day proposal will melt your heart

Aside from starring, Armstrong—a man of many talents—also wrote original music for the movie: “Devil's Kind” and “Body Bag,” which you can listen to below. He also wrote “Ordinary World”—featured as the last track on his band's latest album Revolution Radio.

What did you think of the songs? Let us know in the comments!