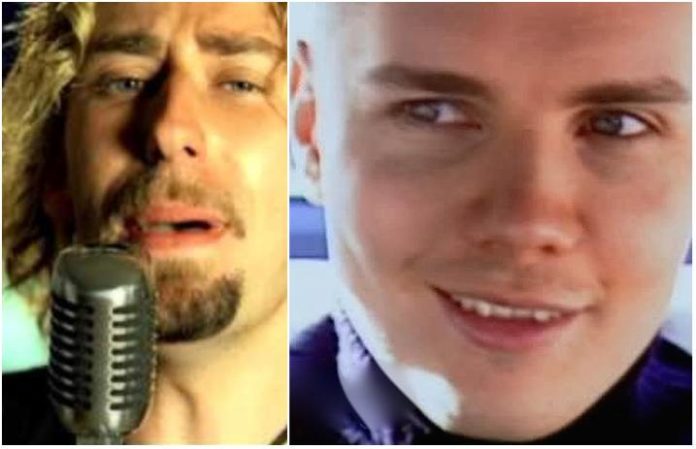 Billy, ahem, William Patrick Corgan is standing up for Nickelback. The longtime Smashing Pumpkins mastermind defends the Canadian rockers, even hailing Nickelback's Chad Kroger as “an incredible songwriter,” in the video below.

As reported by Exclaim, Corgan mounts his unexpected Nickelback defense on a new episode of The Joe Rogan Experience. Responding to a prompt from podcast host Joe Rogan about the band's legitimacy, Corgan commends Kroger's compositional chops, saying, “He's an incredible songwriter.” He then compares Nickelback (and popular music in general) to pornography.

Corgan, however, is not that concerned with getting you off.

“I'm not that concerned with getting you off,” he says. “I'm just not.”

Corgan's new solo album Ogilala is out now—you can hear some of it here. Watch the musician's chat with Rogan about Nickelback here: