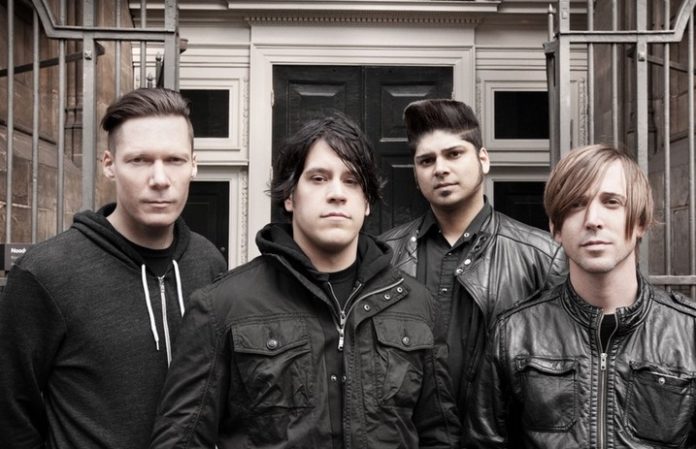 Billy Talent drummer Aaron Solowoniuk has announced that he has suffered a multiple sclerosis relapse and will be stepping away from recording drums on the band’s upcoming album.

In an announcement video on Billy Talent’s YouTube channel, Solowoniuk informs that Alexisonfire drummer Jordan Hastings will be filling in to record drums on the album. He will instead be documenting the album’s creation through film and pictures. Solowoniuk has lived with MS for 15 plus years.

Read more: “It’s been the craziest journey. And we’re not done just yet.” —Catching up with Billy Talent

“I need to step away for a bit and focus on my health,” Solowoniuk says in the video. “Anyone with MS can tell you a set of stairs can be daunting at times and imagine having to sit down and play drums. It can get very tiring.”

“Rest assured that I am going to do everything I can to get back on the drums,” he continues. Solowoniuk mentions that he will be switching medicines next week.

Billy Talent’s latest album, Dead Silence, was released in 2012. The band will be in Europe this upcoming June. Check out the dates and Solowoniuk’s announcement video below.