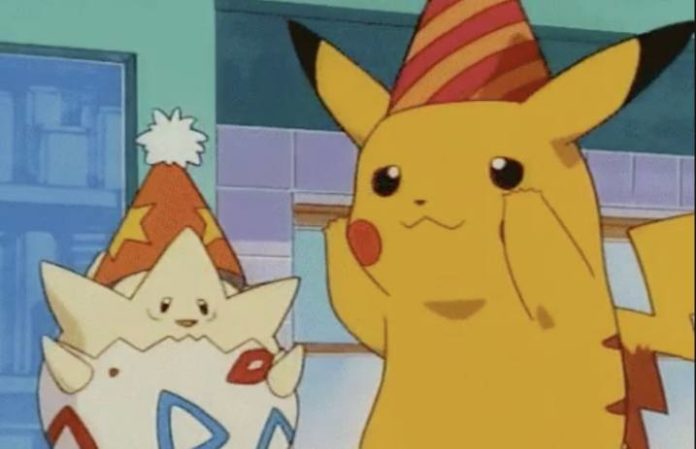 Maybe you’ve thought about it, maybe you haven’t, but blowing out candles on a cake is pretty disgusting.

You’re almost guaranteed to get at least some amount of saliva on the cake itself, and a study shows that bacterial transfer is pretty massive—like, 14 times as massive.

According to the study, published in the Journal Of Food Research, blowing out candles on a cake “resulted in 1400% more bacteria compared to icing not blown on.” That’s pretty disgusting.

Huffington Post talked to one of the authors, Paul Dawson, who said that in the study, they had students eat pizza, to stimulate a birthday party and get those salivary glands going.

However, he tells Huff Post that it’s not something people should be worried about. “In reality if you did this 100,000 times, then the chance of getting sick would probably be very minimal,” he says. He explains that our mouths are filled with bacteria anyway, and most of them aren’t harmful.

Plus, if people got sick, would we really be sticking with this tradition? We'll just keep celebrating like Pikachu + co.

What are your thoughts on blowing out candles on cake? Let us know in the comments below!

Watch more: The Academy Is… share their birthday memories