There are tons of easter eggs and choices that lead to different results in the interactive film that fans can’t help but obsess over.

Now, someone has made a complete map of every outcome and all the possible routes a viewer can take in the film. Thankfully, if you’re curious about the different paths, you can just consult the map. It definitely beats having to watch the film a hundred times to see what might happen.

The map includes every individual choice and how that affects the overall path. It also shows which choices are dead endings that make the viewer go back and choose a different option.

You can spend a good amount of time inspecting the map for yourself below or download it here. 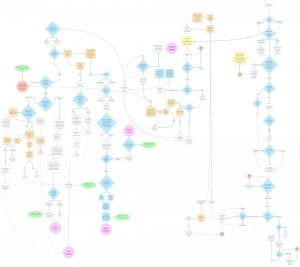 Netflix released Black Mirror: Bandersnatch on Dec. 28. Previously, many people believed that there would just be one “choose your own adventure” episode in the series. However, Netflix developed an entire spinoff film instead.

Netflix came under fire this week for the Black Mirror film as they are being sued for possible trademark infringement.

Chooseco, publisher of the children’s’ “Choose Your Own Adventure” book series, is suing Netflix for using the phrase in Bandersnatch. The film, a spinoff of the popular TV series, allows for the user to make choices that determine the ending.

The company claims they negotiated with Netflix in 2016 about the phrase being used for the series. However, they say Netflix never got the license to use it.

“Netflix has no license or authorization to use Chooseco’s trademark and, upon information and belief, used the mark willfully and intentionally to capitalize on viewers’ nostalgia for the original book series,” the lawsuit states. “The film’s dark and, at times, disturbing content dilutes the goodwill for and positive associations with Chooseco’s mark and tarnishes its products.” 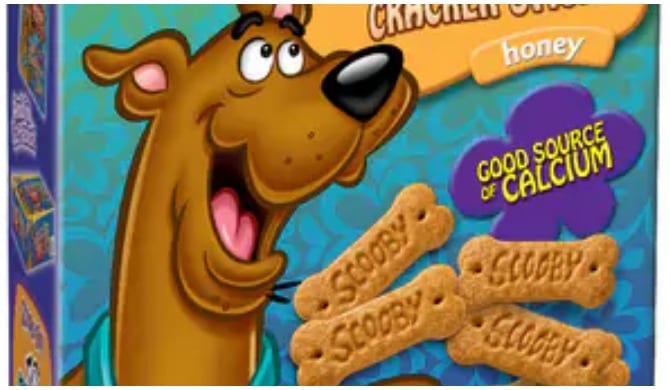