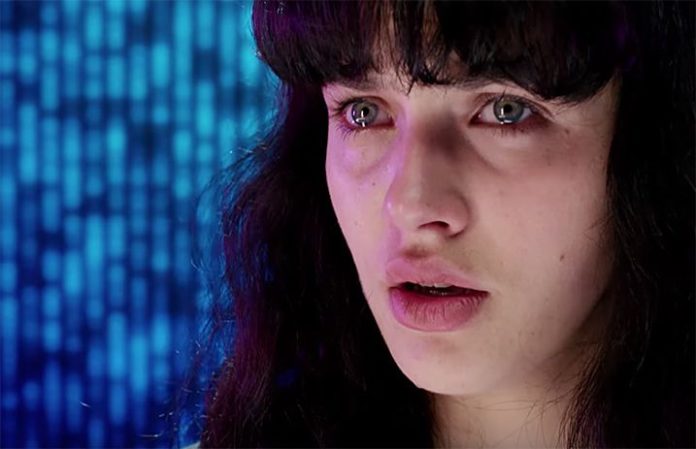 If you’ve been hoping for some new Black Mirror episodes to watch it could be a while as series creator Charlie Brooker says the timing wouldn’t feel appropriate right now.

In an interview with Radio Times, Brooker says he’s not sure if people are ready to watch stories about a dystopian world amid the coronavirus pandemic.

Read More: Poppy is speaking out against an ex-boyfriend leaking photos and demos

Brooker ended up speaking with Radio Times about why he isn’t working on episodes of the show over the current global situation we’re in.

“I’ve been busy doing things. I don’t know what I can say about what I’m doing and not doing,” Brooker said. “At the moment, I don’t know what stomach there would be for stories about societies falling apart, so I’m not working away on any on of those. I’m sort of keen to revisit my comic skill set, so I’ve been writing scripts aimed at making myself laugh.”

Earlier this year, Brooker and co-creator Annabel Jones left their Endemol Shine-backed production banner House of Tomorrow amid a deal with Netflix. The rights to the series reportedly still remain with Endemol Shine. According to Variety, neither Netflix or Endemol Shrine would comment about the changes in the companies.

The show is on its fifth season since beginning in 2011. It arrived on Netflix in 2016 which brought its popularity to unimaginable levels as viewers from wider audience started tuning in.

What do you think of Charlie Brooker’s reasoning for not working on Black Mirror right now? Let us know your thoughts in the comments below.