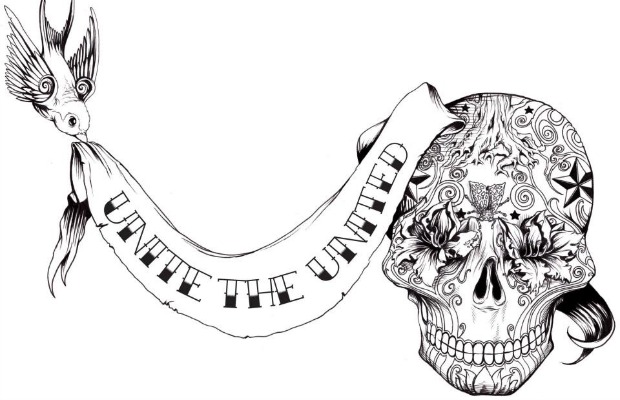 Members of Rancid, Bad Religion, Black Flag, the Adolescents, Pennywise and many more have banded together with the Unite The United foundation to auction off rare items with proceeds going to China White guitarist Frank Ruffino.

Ruffino, according to a press release from Unite The United, “has spent the majority of the last year in and out of hospitals awaiting a liver transplant. Ruffino is currently in the ICU at UCLA Medical Center under the care of liver specialists. Doctors say Frank’s best chance of getting this timely and much needed transplant is to get to the Mayo Clinic in Jacksonville, Florida by mid-April.”

The items that follow below will be auctioned to raise funds for Ruffino's liver transplant. The eBay auction begins April 20 via the United The United account and will last ten days.

Additionally, two auction item viewing parties and a benefit show will be held: