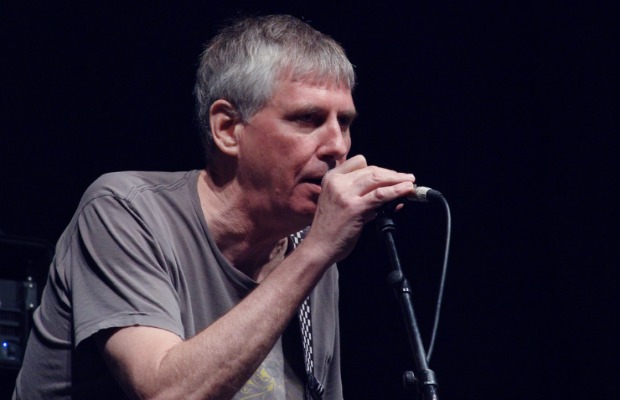 According to documents first obtained by Consequence Of Sound, guitarist Greg Ginn, co-founder of hardcore punk band Black Flag, has been accused of child abuse by his ex-wife, Marina Ginn.

On October 10, Marina filed an affidavit with the Williamson County Texas District Court, asking for an Emergency Motion To Modify Parent-Child Relationship, because she believes her children’s health and welfare are being jeopardized. She is asking the court to make her “sole managing conservator” of their two daughters Isadora (age 10) and Karis (age seven).

The document claims that the children “have complained that his behavior has recently grown increasingly erratic, that he is routinely denying them food and threatening them, that he is increasingly abusing alcohol and drugs in front of them, and that they have witnessed confrontations and physical violence at the building where they live.”

In the affidavit, Marina alleges that he harasses his daughters by whistling and saying, “You’re hot.” It also alleges that he told them, “they are getting fat and need to lose weight and that their diets will have to be more strenuous.” The document then claims he “forced [his children] to do cleaning chores until 2 a.m.”

Further more, a number strange abuses are detailed in the documents, including his alleged “method of disciplining,” which includes “throwing cups of water in their faces.” According to Consequence Of Sound, their youngest daughter, Isadora, “was taken to the hospital on October 7th over stress and anxiety stemming from these events.”

For further details, you can read the full affidavit here.