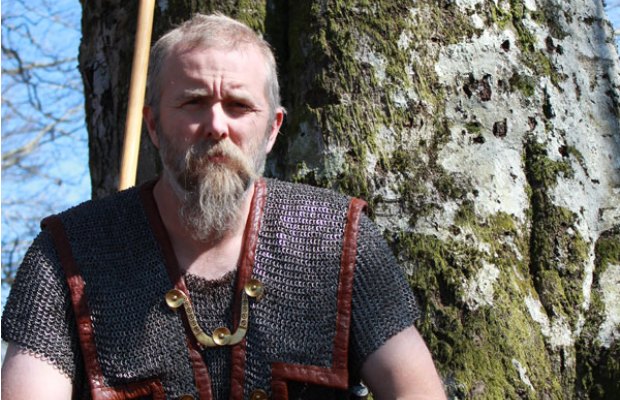 Vikernes, who is known for embracing the white supremacy ideology, was picked up upon the suspicion that he was planning a “massacre,” according to the AFP (Agence France-Presse.)

The neo-nazi, who had been under surveillance for many years, is also said to be one of the 530 people to have received the manifesto of Anders Breivik, the far-right mass killer responsible for the Utoeya, Norway massacre in 2011, which killed 77 people.

The 40-year old musician and his 25-year old French wife were taken for questioning after several suspicions made the French services fear they could possibly carry out a violent act. Vikernes' wife had a firearms permit and five weapons, including four rifles she had just legally bought, were found at their house. The French Minister of the Interior however declared that the police have not found evidence of any “identified plan or target”.

In 1994, Varg Vikernes was convicted of church arsons as well as stabbing to death Øystein “Euronymous” Aarseth, guitarist of the Norwegian black metal band Mayhem.

He was sentenced to 21 years in prison but was released in 2009 and moved to southern France with his wife and three children.