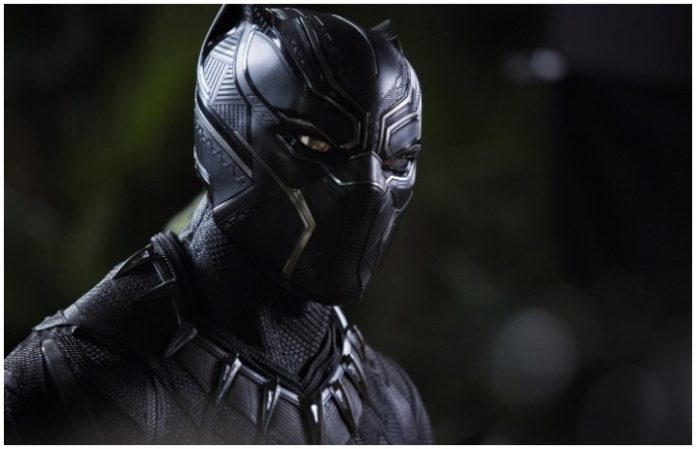 Marvel's Black Panther has now become the top-grossing superhero movie of all time in the U.S. after passing previous record-breaker,The Avengers, today.

Fellow Marvel title, The Avengers, grossed $623.4 million in 2012. Black Panther's revenue has passed that amount and is still climbing, as the film still resides in many theatres.

The film is only one of seven titles to ever earn $600 million or more domestically, currently ranking No. 6 on the list.

Black Panther topped off its record-breaking opening weekend with a $201.8 million debut, which, according to CNN, was the fifth biggest box office opening debut of all-time.

The movie, which cost $200 million to make before marketing, has earned around $1.2 billion globally to date since its opening Feb. 16. Soon it will surpass Iron Man 3 ($1.214 billion) to become the third-biggest comic book adaptation behind The Avengers ($1.5 billion) and Avengers: Age of Ultron ($1.4 billion).

It comes as no surprise that Black Panther has drawn crowds of people to see it. Slated to be one of the biggest and most anticipated movies of 2018, the movie has been considered a trailblazer by many.

With the character of King T'Challa being Marvel's first black superhero and the film having a majority black cast, fans have been excited about the movie because it is something that we haven't gotten a chance to see in the Marvel Universe.

Do you think Black Panther will become the highest grossing superhero movie globally as well? Let us know in the comments!