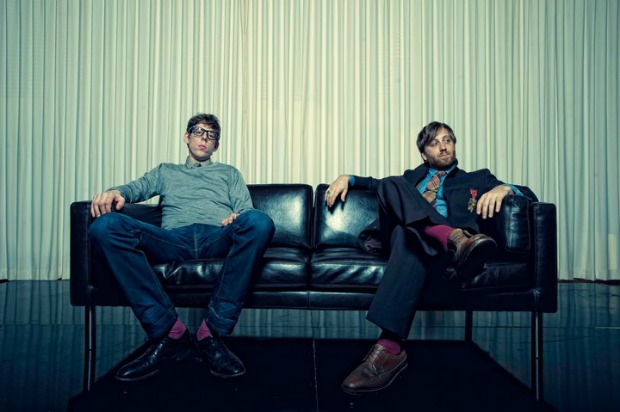 The 2012 Lollapalooza lineup is officially being announced tomorrow, but the Chicago Sun-Times has an early glimpse of this year's participants. This year's main stage headliners include Red Hot Chili Peppers (who are being inducted into the Rock And Roll Hall of Fame this weekend), the Black Keys, Jack White and a reunited Black Sabbath. (Justice and Avicii round out the night-closers.) Other bands of note playing include At The Drive-In, who are also playing Coachella for the next two weekends, Gaslight Anthem, M83, Sigur Ros, Childish Gambino, JEFF the Brotherhood, Band of Skulls, Anamanaguchi, Franz Ferdinand, Santigold, Metric, Bloc Party, Miike Snow, the Temper Trap and Afghan Whigs. For a full peek at the festival's lineup, head here.

Lollapalooza takes place from August 3-5 this year at Grant Park in Chicago. What do you think of the lineup? 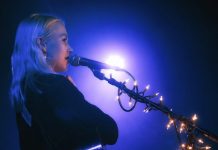