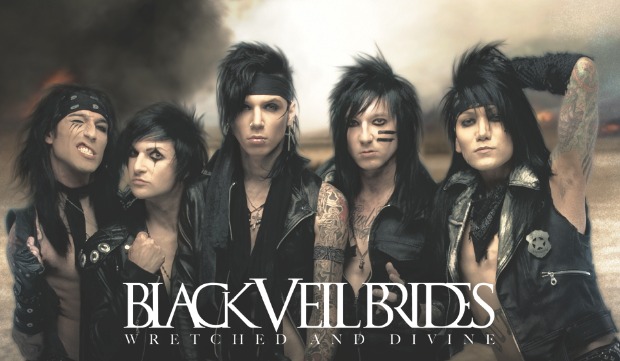 Black Veil Brides have released a video,which you can stream below, for “In The End,” the first single from their upcoming album Wretched And Divine: The Story Of The Wild Ones, which is set for release January 8. “In The End” is the 18th track on the 19-song album, which follows the story of a rebel gang called “The Wild Ones.” BVB are set to tour extensively on the album beginning in January.