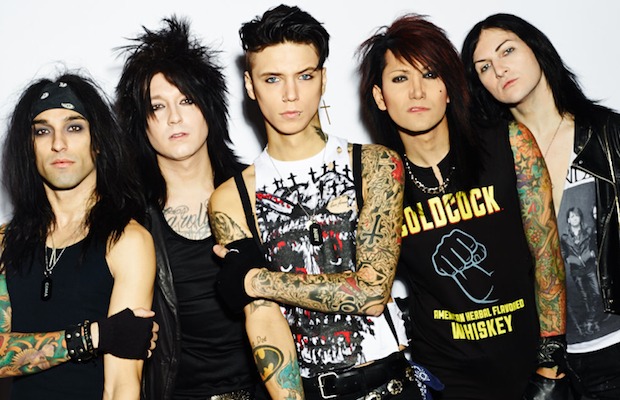 Black Veil Brides have released a new teaser clip for the song “Goodbye Agony.” The track is taken from the band’s upcoming fourth studio album, IV, which will be released October 27 via Universal/Republic Records. Pre-orders are on sale now. Stream the new clip below, and let us know your thoughts.

If you missed it, the Brides recently released two other new songs from the album: “Heart Of Fire” and “Faithless.” AP recently went behind the scenes at the Brides’ listening party for their new album and conducted an interview. You can catch BVB on tour in the U.S. this fall/winter with Falling In Reverse and Set It Off.