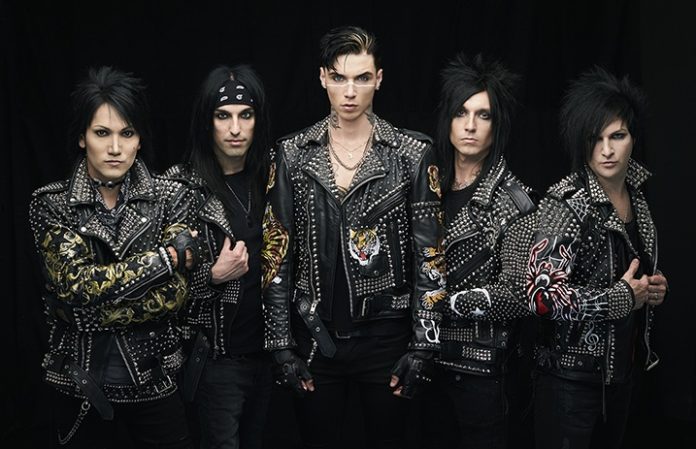 Vale, the band’s fifth studio album, is due out Jan. 12 and is currently available for preorder here. The band's newest single follows the release of “When They Call My Name,” which made its debut last month.

Give the band's newest track a listen below!

“I’m not going to tell you it’s our heaviest and most melodic album or [dramatic voice] the best thing we’ve ever done! [laughs] But it’s a great record that we’re really proud of and I think the fans are really going to like it and it’s a long time coming,” Andy Biersack said on Vale in an interview earlier this year. “It will have been four years since the last album by the time it’s out, so I think people are going to really enjoy it.”

Black Veil Brides and Asking Alexandria are set to co-headline a massive 2018 tour as well, and you can check out the full list of cities and dates below.

How excited are you for BVB’s new album? Let us know in the comments below!