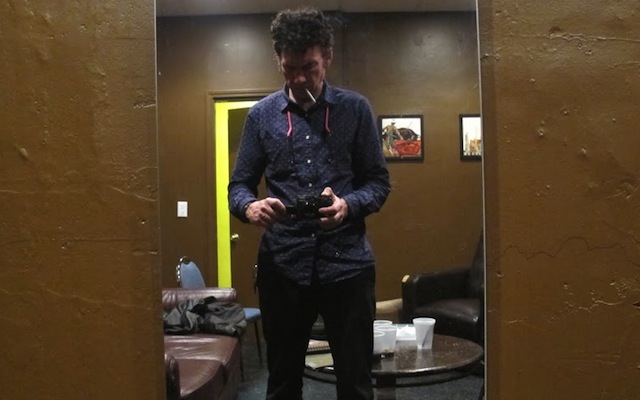 Blake Schwarzenbach, best known as the singer and guitarist of influential groups Jawbreaker, Jets To Brazil, The Thorns Of Life, and, presently, forgetters, has announced an upcoming double album and a solo tour of Europe.

The album will feature 22-tracks over two discs, and will be titled Christopher Remembers, a reference to the pseudonym Christopher Lager, which Schwarzenbach has interchangeably used over the past several years. No release date or method have yet been revealed.

The tour will take place alongside alt rock singer JAN, and is set to kick off next week, with 22 dates across Europe, a whopping half of which are in Germany. Check out the full routing:

Forgetters, Schwarzenbach's current band, have toured intermittently in North America and abroad over the past several years, and have released one full-length and one EP. Blake himself completed a short solo run of U.S. dates back in June.