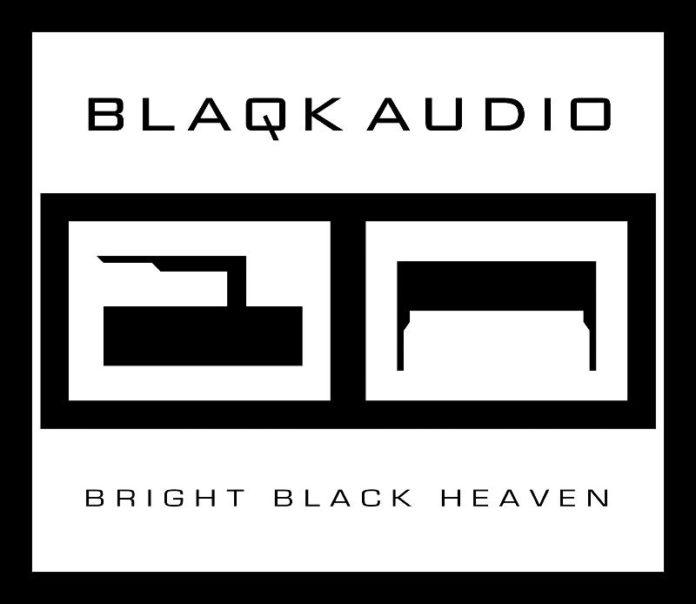 Blaqk Audio have revealed the album art (above) and tracklisting for Bright Black Heaven.

The album, which is set for North American release September 11 through Superball Music, is now available for pre-order and will feature the following tracks:

Additionally, the duo has revealed the following tour dates in support of the album: