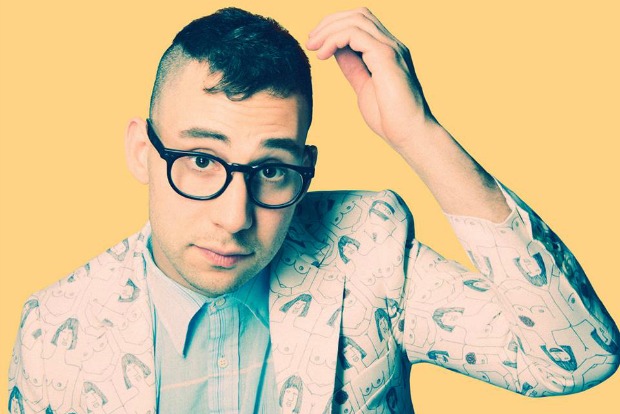 Earlier this week, Wilco boycotted performing in Indiana after the state passed a controversial “religious freedom” law, which takes a strong step in the wrong direction for LGBT rights.

In light of Bleachers’ upcoming performance in Indianapolis, frontman Jack Antonoff (also of the band fun.) spoke with Billboard, telling the magazine he wouldn't be boycotting his performance and explaining why.

“I'm proud to go there,” Antonoff told Billboard. “I think it's important to go and to be working with different organizations there and to raise money. I'm gonna do press on the issue. That to me is how you really make a difference. I never understood the idea of canceling a show when you don't like the politics of a specific state. The politics don't speak for everyone in that particular state; I would argue they probably don't speak for most of the people in that state, but that's who their leader is and [Gov. Mike] Pence is obviously a piece of shit and I'm excited to go and say that on stage.”

Antonoff added that he’s come under fire on social media for his activism:  “I've ended up on some website list or some other list for super right-wing people. They've been tweeting some pretty rude stuff at me, so I think there's a sect of America out there that doesn't like certain opinions and can really take their claws out when they don't like what you're saying.”

On a lighter note: