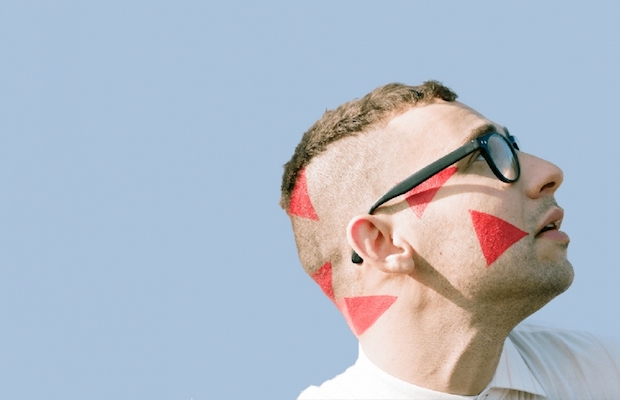 Bleachers (the new project from Jack Antonoff of fun.) are streaming their debut album, Strange Desire. The record will be officially released on July 15 via RCA Records. Listen to it below, and let us know what you think.

If you missed it, watch the music video for “I Wanna Get Better,” which was directed by Girls creator Lena Dunham. Also, read AP's 3.5/5-star review of the album.