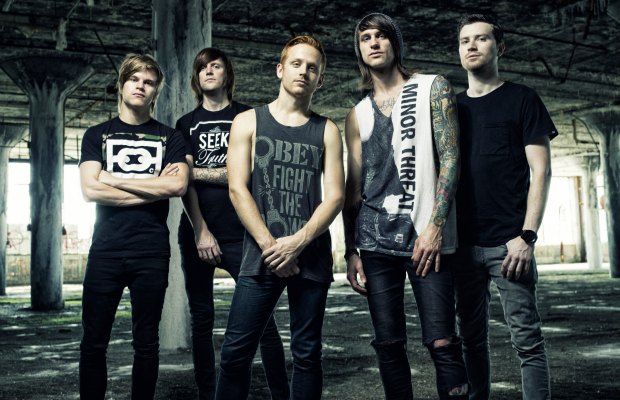 Blessthefall will headline the Boys Of Summer Australian tour with support from Like Moths To Flames and the Color Morale in January 2014.

Tickets will go on sale Thursday, October 31 at 9 am local time. For ticket links and more, hit up the tour's official Facebook event.