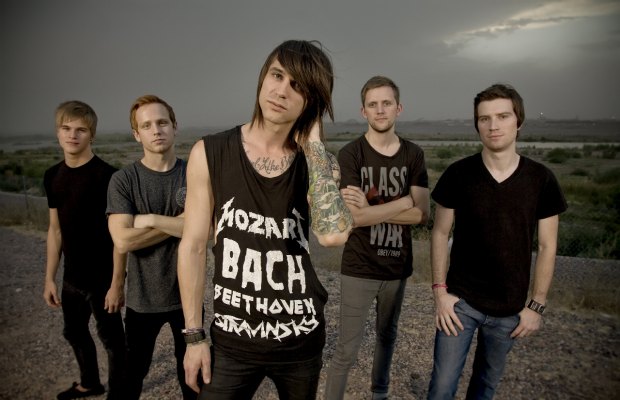 Blessthefall have announced that they will release their new album, Hollow Bodies on August 20, 2013 via Fearless Records. The album features guest appearances from LIGHTS, Jake Luhrs of August Burns Red Jesse Barnett of Stick To Your Guns.

View the album artwork and tracklisting, below: