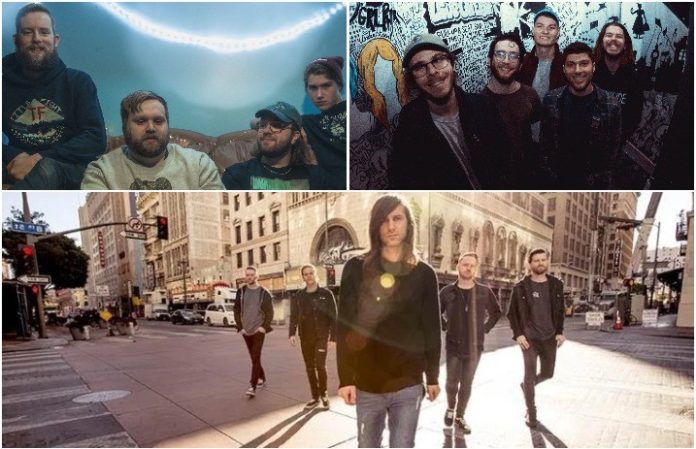 Watch a new music video from Blessthefall—plus, catch Kayak Jones and Belmont on tour. Check out the news you might have missed today below!

1. Blessthefall released a music video for “Sleepless In Phoenix.”

Blessthefall released a music video for “Sleepless In Phoenix,” taken from their new album Hard Feelings, out now.

COMMS: The Starset Society has teamed with @FearlessRecords to spread the Message. Official visual transmission for “Ricochet” forthcoming. pic.twitter.com/8h6OdqUB9a

They explain that the “visual transmission for ‘Ricochet’” is forthcoming—we’ll be keeping our eyes peeled!

THE ROAD TO @bledfest 2018. Going on tour with @pastlifephl, @secretstufftn, and @starshollowia this spring! Lots of houses & DIY spots on this run, excited for some intimate shows. pic.twitter.com/9hr5wtjMOE

The band will be touring with Past Life, Secret Stuff and Stars Hollow.

The band will be touring with YOUNG CULTURE and Crooked Teeth.

5. Righteous Vendetta released a music video for “War Is Killing Us All.”

The band are currently on tour with RED and Lacey Sturm.