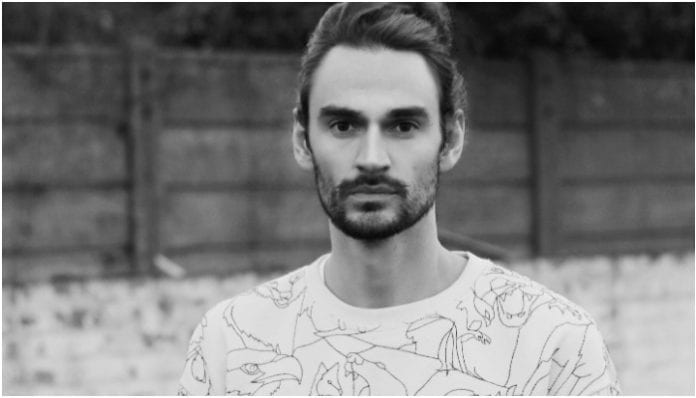 A collaborator who had a hand in some of the biggest blink-182 and Bring Me The Horizon tracks has released his first solo song.

Having written, produced and mixed albums with bands including Blink 182, Bring Me The Horizon, Good Charlotte, Don Broco, 5 Seconds Of Summer and more, the multi-talented producer decided it was time to drop his first solo song, “Move A Mountain.”

Of the track, Lancaster shared:

“The song is about trying to remove thoughts from your head but ultimately having little control over it and the frustration with that. Despite the song coming from a darker place, it was a cathartic release writing it.”

Listen to “Move A Mountain” below:

When discussing the decision to launch his own solo career, he shared that after writing the song, he began to feel like it was “the start of something,” saying:

“I produce a lot for other artists, and you get to express yourself that but only up to a point. I’ve always wanted to put something of my own out when the timing was right. I’d been writing in between projects and started to upload little clips to my Instagram, but the turning point was when I wrote ‘move a mountain’ – then it felt like the start of something and the benchmark for everything to follow.”

The track is set to be part of an EP that is due later this year.

In addition to dropping the song, Lancaster has also announced his debut show at London’s Oslo, Hackney on Oct. 16.