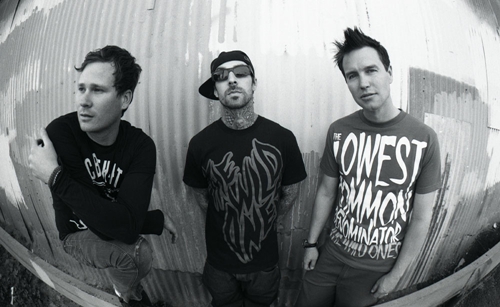 Blink-182 have announced that they will hit the road after the release of their new album next Summer. Mark Hoppus informed fans on his blog that more dates were yet to come and not just in the UK. Check out the UK dates and venues below.