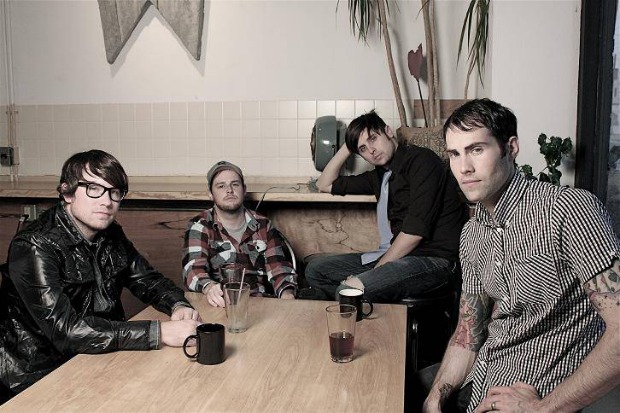 Blink-182 have announced two shows with Hawthorne Heights that will take place June 16 and 23. In July, Blink will embark on an arena tour alongside A Day To Remember, All Time Low and the All-American Rejects. Check out further details below.

Watch more: 10 Things You Didn't Know: HAWTHORNE HEIGHTS – 'If Only You Were Lonely'