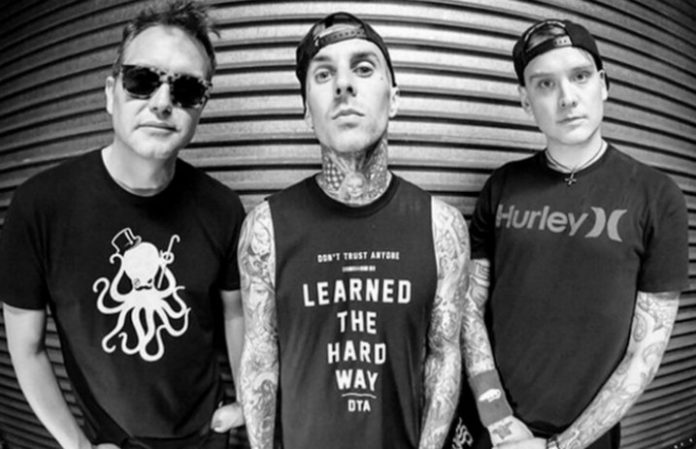 Matt Skiba has shared a personalized version of Blink-182's recent “Home Is Such A Lonely Place” video with Kerrang!—watch it below!

As previously reported by AP, the band released the original cut of the heartfelt clip last month, which features home video footage of each Blink-182 member with their families. The song is taken from their recent album, California.

On the eve of Blink's upcoming U.K. tour (see below), the band are now presenting an entire Matt Skiba version of “Home Is Such A Lonely Place.”