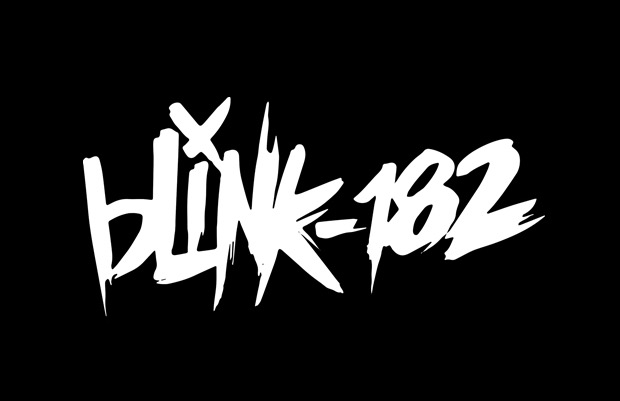 Before Green Day wrote and recorded American Idiot, they had the masters of roughly 20 tracks for an entirely different LP, tentatively titled Cigarettes And Valentines, stolen from a recording studio. Instead of simply re-recording the songs, Green Day decided to scrap them entirely and start over. This is what allowed them to create one of the most iconic albums alternative music has ever seen.

Listen: Someone fused together clips of new Blink-182 songs and got this

In a recent interview with KX 93.5, Blink-182 drummer Travis Barker revealed that the new incarnation of the band wrote 16 songs for the LP, scrapped all of them and started over. He calls the new songs Blink’s “best work in a decade.”

Sure, the initial songs weren’t stolen from them, but it is still the same concept that led Green Day to American Idiot. The question is: Have Blink just written the best album of their career?

Read more: Fall Out Boy’s Patrick Stump in the studio with Blink-182?

“It’s honestly the best material we’ve written or put out in years,” said Barker. “I haven’t been excited about a Blink album like this in a long time. I’m 120 percent in.”

He also revealed that the record is roughly 70 to 80 percent done. You can listen to the interview in full below. (Blink discussion begins at 7:15.)