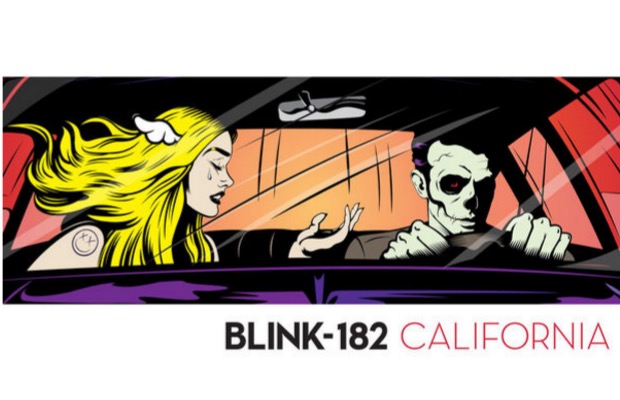 California dethroned Drake's nine week sprint at the top and is Blink-182's first No. 1 album in 15 years. 172,000 out of the total 186,000 units sold were traditional album sales, which is the third largest week for a rock album in 2016 and the band's biggest week since 2003's self-titled (via Billboard). The record is also Blink-182's first chart-topper in Britain, according to Forbes.

California's lead single, “Bored To Death,” easily hit No. 1 on the Alternative Songs chart, the band's first there since 2004.