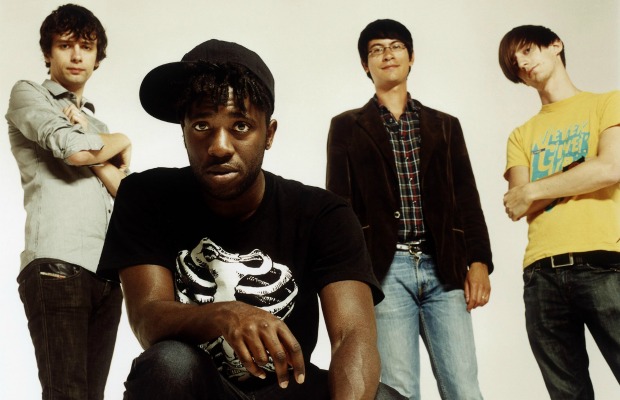 British rock group Bloc Party have revealed to Australian radio station Triple J that they are hard at work on what will be their fifth studio album, ending their most recent hiatus, (via Rolling Stone).

While speaking with the radio station, frontman Kele Okereke previewed 30 seconds of a new acoustic track, “Exes,” which you can hear below.

“It's sounding like nothing that we've done before but that's what everyone always says,” Okereke told Triple J. “We're at the writing/recording phase. We've started recording—I think we have about 18 ideas and we’re going to lay them down properly in the next few months.”

Are you excited to see the band return? What are you hopes for the new album? Leave us a comment with your thoughts!