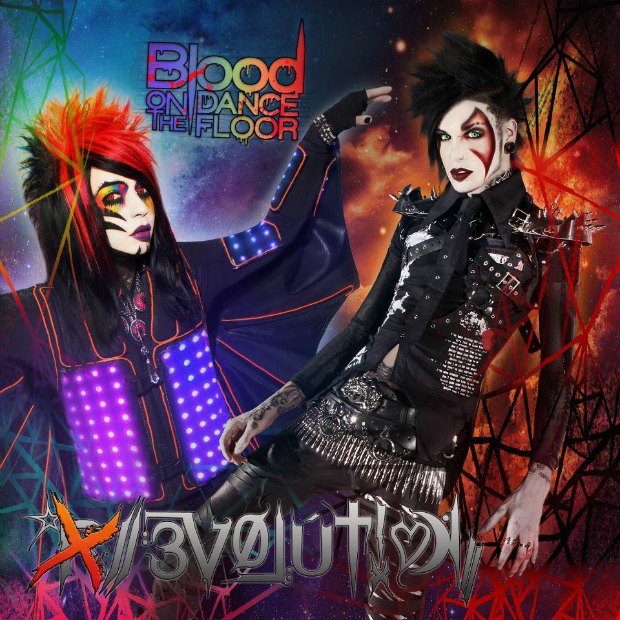 Blood On The Dance Floor have announced that they will tour with Jeffree Star, New Years Day and Davey Suicide through fall and early winter on the “The Scene Is Dead” tour.

Check out our Blood On The Dance Floor poster feature in issue #291!