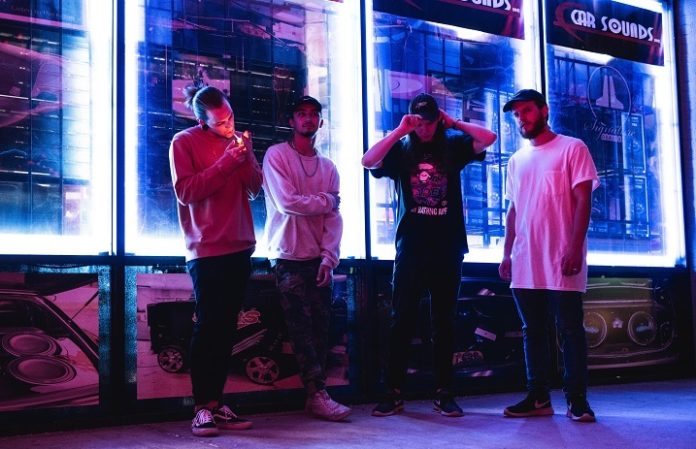 The foursome calls Dallas, Texas home, and will set out on a headlining tour with Be//gotten this winter.

Check out the video and what the band have to say about it followed by the dates below.

MORE METALCORE: Get “Belligerent” with Kublai Khan on new song

“We vibed on this song immediately. We feel like we are sonically progressing towards what we want Bloodline to ultimately be. The main theme of 'Insolent' is that hindsight is 20/20. Before joining Bloodline, I was in an extremely toxic and manipulative marriage, and I never took the time to really figure myself out. Looking back on it all though, I see the signs that were pointing to the inevitable demise of the relationship. Writing this song was the first step in the last stage of closure for that time of my life,” said frontman Joe. “As far as the video goes, though, I really wanted something that would not only allow me to tell this story visually but would also highlight Jake, Matt, and Titus. Bloodline isn't meant to be just a band, it is meant to be a collective of creative minds and this video is the starting point for bringing that idea to fruition. We hope you enjoy the song. See it live on our upcoming tour.”