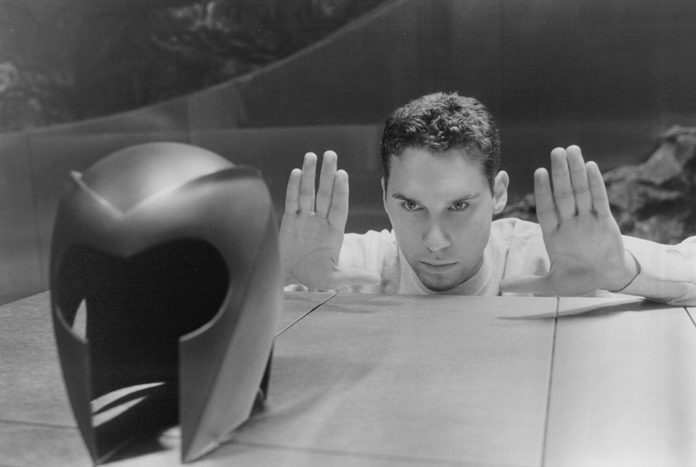 Bryan Singer, former Bohemian Rhapsody director who was fired earlier this week, has been sued for sexually assaulting a minor in 2003, TMZ reports.

Cesar Sanchez-Guzman claims that Singer raped him at a party in 2003, when Guzman was only 17. TMZ has shared that Guzman has suffered “emotional distress, mental anguish and physical and mental pain” since the alleged incident. In the lawsuit filed by Jeff Herman, he claims Singer told Guzman that he was a “powerful Hollywood producer” and could help Guzman get into acting “as long as he kept silent.”

Singer's lawyer, Andrew Brettler, told TMZ that Singer denies these allegations and “will vehemently defend the lawsuit to the very end.”

“When Sanchez-Guzman filed for bankruptcy only a few years ago, he failed to disclose this alleged claim when he was supposed to identify all of his assets, but conveniently, now that the bankruptcy court discharged all of his debts, he is able to recall the alleged events,” Brettler tells TMZ.

Earlier this week, it was announced that Bohemian Rhapsody Singer had been fired from the Queen biopic after reports that Freddie Mercury actor Rami Malek had charged Singer with not “being present on set, unreliability and unprofessionalism.”

Singer reportedly became violent on set, even going as far as “throwing an object” at Malek. “Bryan Singer is no longer the director of Bohemian Rhapsody,” the studio said in a statement.

Singer had reportedly not returned to work following the biopic's Thanksgiving break, with his “unexpected unavailability” due to “a personal health matter concerning Bryan and his family,” according to initial statements. The film about the legendary rock band had been filming in England up until the hiatus.

Following Singer's firing, Bohemian Rhapsody shared that Dexter Fletcher will be taking over the directorial role for the Freddie Mercury biopic.