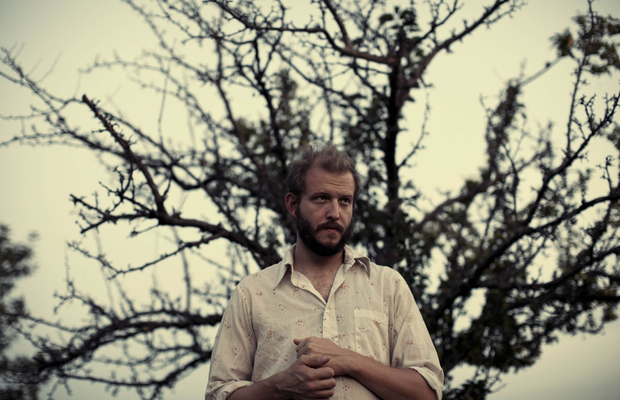 Grammy award-winning indie-folk artist Bon Iver has announced a remix contest for his most recent studio album, Bon Iver, Bon Iver, in conjunction with Indaba Music and Spotify. You can download all of the stems from the album now and view a statement regarding the contest below.

Last summer, Bon Iver emerged from their rural Wisconsin recording studio and presented to the world an album of game changing importance. Blending americana, impeccable songwriting, and a tinge of 80's pastiche, Bon Iver, Bon Iver expanded upon the lonely, minimalist approach of For Emma, Forever Ago by a sonic magnitude of 10.

Bon Iver, Bon Iver: Stems Project is a call-to-arms remix contest, which is set to result in a complete fan-inspired recreation of the band's critically acclaimed and most recent album through the art of remixing. Sponsored exclusively by renowned music-streaming service, Spotify, Bon Iver has released all ten of the album's song's individual audio stems and is hosting a remix contest for each right here on Indaba Music. The best remix for each song will be selected by Bon Iver constituents in the end, assembled as a complete album and released exclusively on Spotify for the world to hear.”