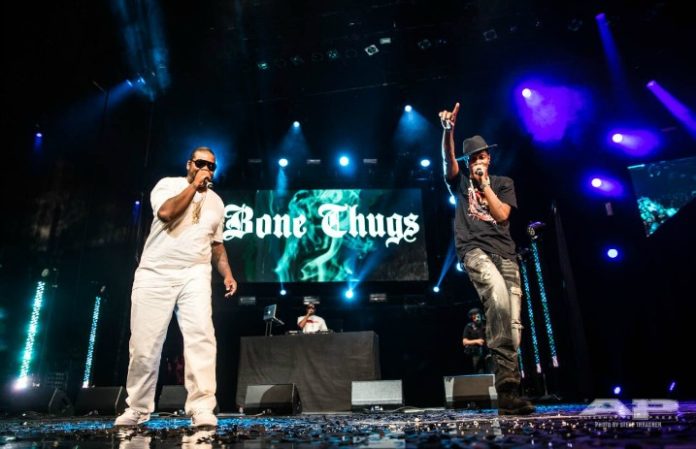 See it happen all again below.

The Bone bunch have a 26-year history peppered with Grammy awards, Platinum records, unforgettable collaborations and a discography of 10 solid releases with a new album on the way. It’s a honor to have these rap legends—and bona fide homeboys—on the 2017 APMAs stage.