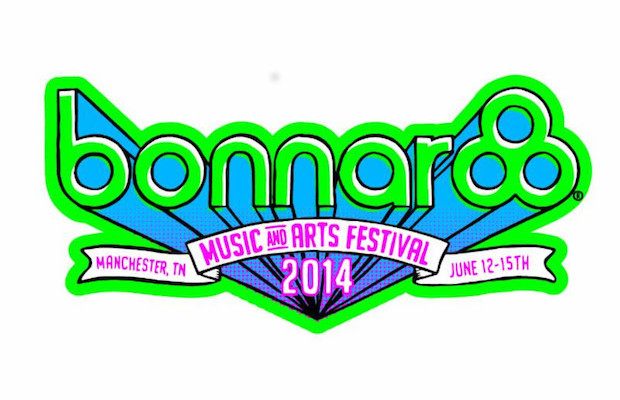 Bonnaroo is set to announce its lineup live this evening, in an event dubbed the Bonnaroo Lineup Announcement Megathon, or B.L.A.M.

Hosted by comedians Taran Killam and Hannibal Buress, B.L.A.M. will feature a SuperJam with The Flaming Lips, Ben Folds, and more. The announcement will take place at 9 p.m. EST, with a pre-show set to begin at 7 p.m.

Check out a teaser below:

In addition to broadcasting live online and via the official Bonnaroo Xbox app, the fest has partnered with Record Store Day to host official viewing parties around the country. The viewing parties will all kick off at 7:30 p.m., and will feature free Bonnaroo gear, ticket giveaways, and discounts on music from Bonnaroo artists. Additionally, select locations will boast extra goodies from Ben & Jerry's and a chance to win prizes from Xbox.

Here's where you can watch B.L.A.M. live:

* includes free samples from Ben & Jerry's and prizes from Xbox

Bonnaroo, now in its 14th year, will take place June 12-15 in Manchester, Tenn. Any guesses as to who might be playing this summer? Have you made festival plans yet? Let us know in the comments!