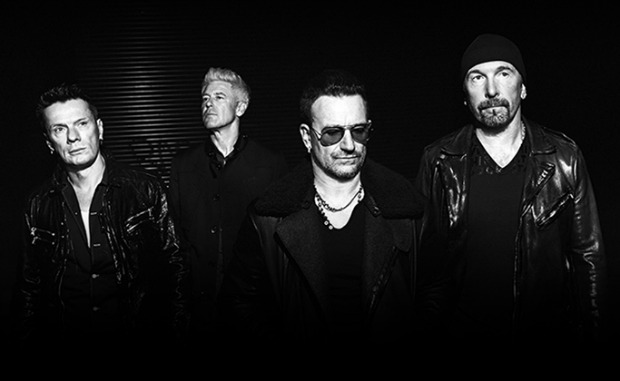 Last month, U2 released their new album, Songs Of Innocence, beaming it directly to 500 million iTunes accounts. The backlash was quick and full of angered people, wondering how/why this random U2 album was in their personal music library.

One of our most-viewed stories of the month was actually “Apple is letting you delete the new U2 album you didn’t ask for.” That says a lot: People really wanted to get rid of it.

Now, in a recent interview on the U2 Facebook page, frontman Bono was asked by a fan: “Can you please never release an album on iTunes that automatically downloads to people’s playlists ever again? It’s really rude.”

Bono replied: “Oops… I’m sorry about that. I had this beautiful idea… might have gotten carried away with ourselves. Artists are prone to that thing. A drop of megalomania, a touch of generosity, a dash of self-promotion and deep fear that these songs that we poured our life into over the last few years might not be heard. There’s a lot of noise out there. I guess, we got a little noisy ourselves to get through it.”

You can watch the full interview below. Let us know your thoughts.