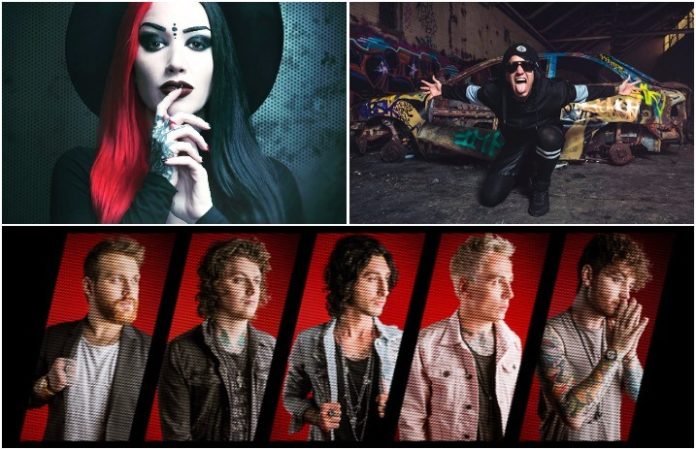 If you’ve ever hoped to get a shoutout from your favorite musician, there’s actually a way to do it, thanks to the newest online craze: Cameo.

So, what is it exactly? It’s a place where fans can request a shoutout from their faves, and it’s basically a dream. Right now there are a few scene favorites making an appearance on the app—Ash Costello, Ben Bruce, Danny Worsnop, Cameron Liddell, Chris Fronzak, Craig Mabbitt and Michael Vampire, to name a few—and it’s really just a cool way to connect with your faves on a different level.

Not to mention, it’s a personal message that you’ll get to keep forever, and it could just make the best birthday gift for your BFFs.

Just did a whole bunch of @BookCameo videos for people, sang some songs I’ve not sung in a very long time, lots of fun. Keep ‘em coming! pic.twitter.com/GCiODCjKLV

When you receive your Cameo from your favorite celebrity pic.twitter.com/ZJNx2aPrnl

Getting a song sung by Danny Worsnop himself? Sign us up!

If you're curious as to how it works or who you can book, check out their site here.

Who would you like to receive a personalized message from? Let us know in the comments below!