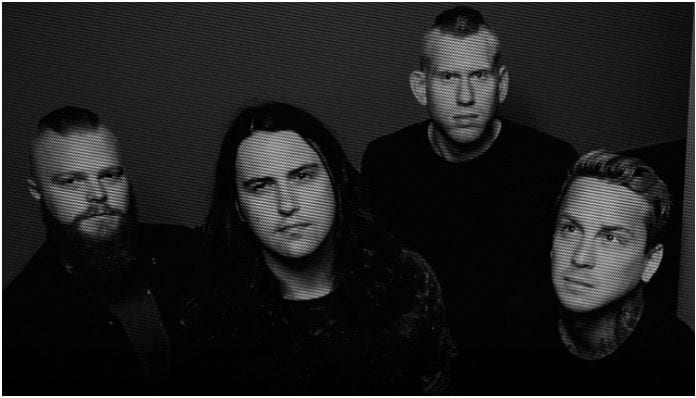 Born Of Osiris’ Lee McKinney has announced that he and his wife were victim of a home burglary last evening, Monday, March 11.

Of the items stolen, the guitarist reports that the home is missing five guitars, four guns, one audio interface, an amplifier, a TV and a camera.

McKinney alleges that the intruder entered through a second floor window. At the crime scene, a knife was found.

“Last night on Monday, March 11th, our home was burglarized,” McKinney says in an email. “The intruder(s) entered through a second floor window and carried a knife that was left on the scene, which makes us feel as if they were willing to potentially do more than walk out with material items had someone been home.”

McKinney then goes on to say that he and his wife have contacted authorities, but are safe.

“We’re hoping that by bringing this to public attention that anyone who sees one of these items on sale in any way could help us track down the person who did this,” McKinney says.“Material items are one thing, but justice against the person who came into our home with a weapon is of the utmost importance. Fortunately, our family is safe.”

Read more: Demi Lovato rocking out to BMTH, TDWP, more is all of us

The guitarist also took to Twitter to share his emotions following the ordeal, giving credit to his wife.

If there’s one thing I know, it’s how insanely strong my wife is. After the fire a few months back and then this, I just give her so much credit being at home when I’m out on tour. Thanks to everyone who has already reached out to one of us. It means everything. @jomckinney_

According to the PRP, McKinney was on tour with Born Of Osiris at the time of the burglary.

You can check out photos of four of the the missing guitars, along with their serial numbers, below.

Please take a moment to read. Serial numbers for the missing instruments are:

You can check out a list of remaining Born Of Osiris tour dates below and secure your tickets here.

We are hoping justice is found for McKinney’s family at this time.