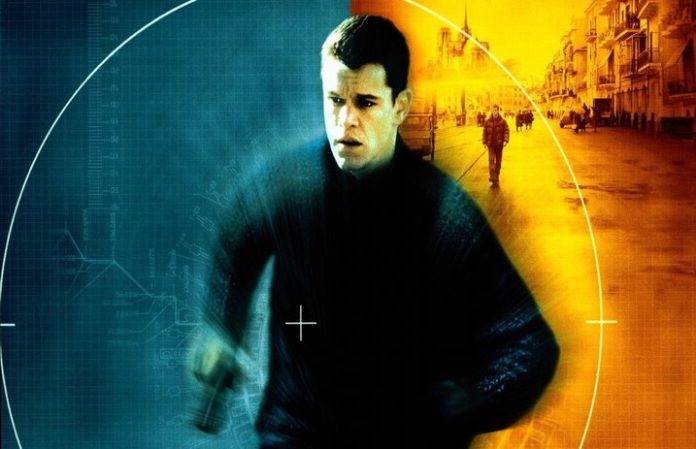 The first trailer for the currently untitled fifth installment of the Bourne franchise will be airing during Super Bowl 50, according to the character's creator, author Eric Van Lustbader.

In a Facebook post that has since been deleted, Eric Van Lustbader revealed that this film's first trailer will air on Feb. 7 on CBS during Super Bowl 50. The Bourne Ultimatum director Paul Greengrass is also returning for the new Bourne. The film also stars Julia Stiles, Alicia Vikander, Tommy Lee Jones, and Vincent Cassel. Principal photography began in September 2015.